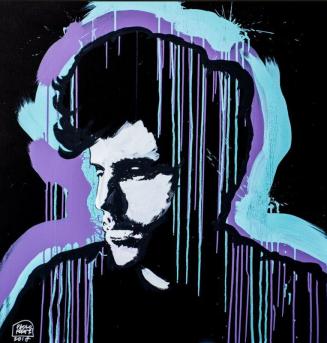 Chen Moscovici, better known as Moscoman, is an Israeli producer and founder of Disco Halal label and, also, the latest producer behind the Diynamic Music’s ‘Picture:’ series. This series is described by Diynamic as a document in time, showcasing an artist’s current creative output in order to allow the listener to visualize and understand the artist at a certain moment.

It is not an album format, but far more than merely an EP. ‘Picture:’ is various dancefloor-oriented facets of one producer, shaping the imagery that ultimately results in the listener’s mind.

Moscoman belongs to the kind of producers who understands to not just create tracks to make you dance, but also to infuse them with a multitude of emotions like longing, hope, melancholy or desire so they remain with you even after the last track has played out. That’s something you can say about his ‘Picture:’ EP, which contains 6 new records from the melancholic melodic house to the dark and pulsate indie-disco.