The long awaited tune ‘Fallin’ by Dutch DJ and Producer NEW_ID could be out very soon.

NEW_ID signed their first track, “Wurld” under the pseudonym NO_ID to Deal Records. In March 2015, Devi & Ralph announced they had split up because Ralph wanted to work on new projects as his alter-ego Ralph Felix, having ‘Brothers’ be the last release they worked on together. Read the full history here.

Fallin’ played for the first time on Axtone Presents Smörgåsbord and after that on severals gigs.

It’s from yesterday a photo on NEW_ID’s Instagram stories showing the artist while bouncing the track with a caption saying “never say final.”[/vc_column_text][vc_single_image image=”3788″ img_size=”medium” alignment=”center” onclick=”img_link_large”][vc_column_text]We hope the track finally come to its release day 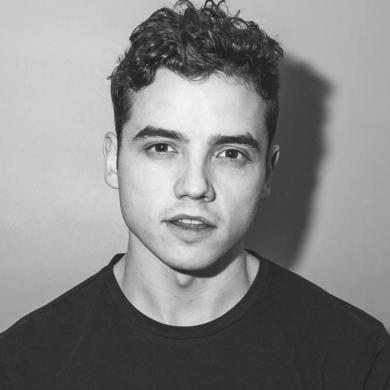