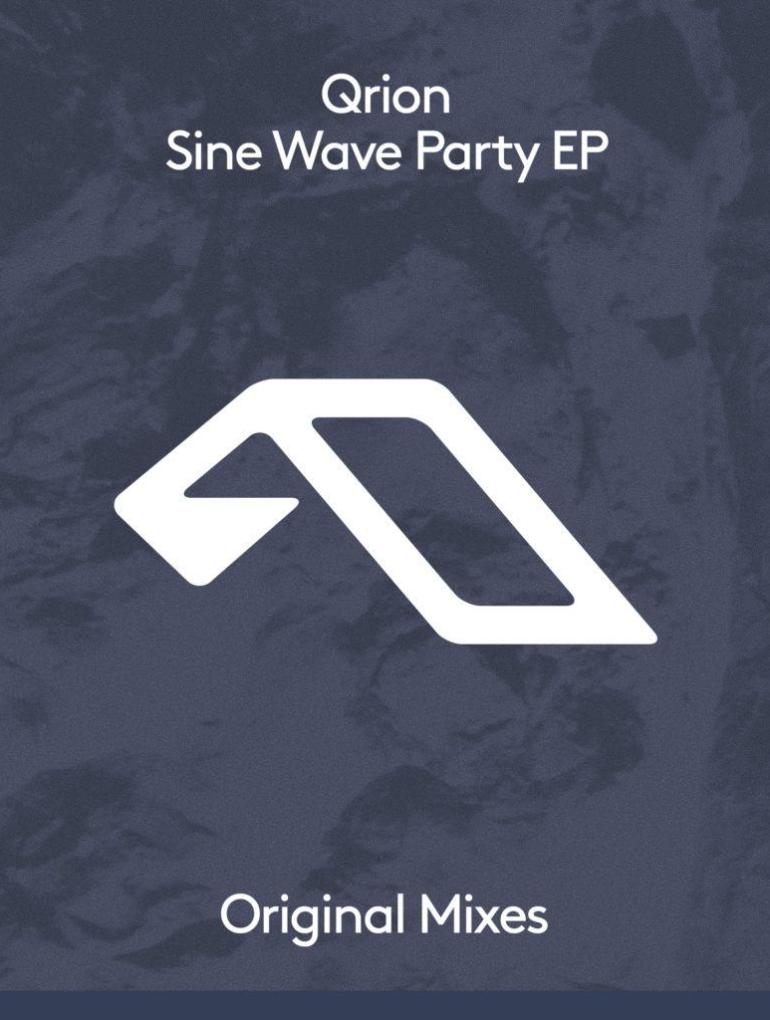 Having already appeared on Above & Beyond’s deeper imprint side by side with home talent Spencer Brown, Japanese DJ & producer Qrion unleashes now her first solo outing in the form of the ‘Sine Wave Party EP’.

A wunderkind talent whose music has far surpassed the shores of her hometown of Sapporo, Qrion’s eclectic productions have seen Mixmag name her as one of the world’s best up-and-coming acts.

In her first original EP, Momiji blesses us with her gentle chords progressions and plump basslines. The title track ‘Sine Wave Party’ is the perfect example of her signature style, with relaxing synth melodies paired with an infectious combination of drums, hi-hats and sub-bass, all of this exalted by ethereal vocal chops. With ‘B4 Montreal’, Qrion opts for a less groovy shape, creating a melodious, emotional masterpiece with a focus on retro synths’ arpeggios. Closing the EP is ‘Outro’, arguably the less exciting track of the three, but still a solid tune armed with an enthralling bassline and blissful notes.

Qrion’s solo debut on Anjunadeep has proved the chatting around her to be more than justified; go stream or buy her ‘Sine Wave Party EP’ at this link. 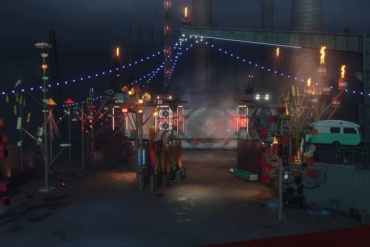 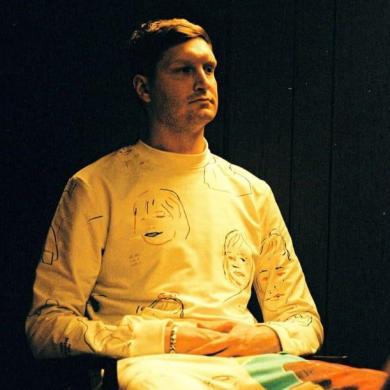 Amtrac returns with ‘Radical’ on his imprint OPENERS