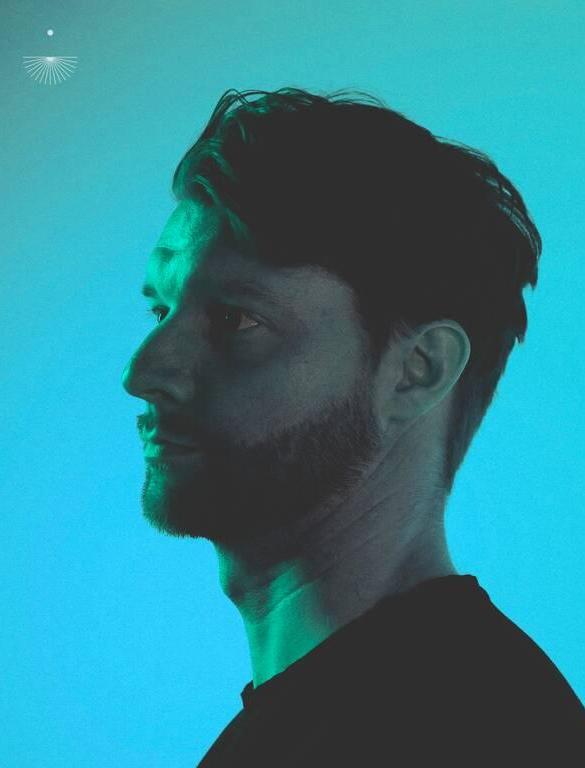 Yotto‘s first full-length, low-tempo project is Erased Dreams. The Helsinki-based artist is well-known for his thunderous DJ sets and deep, bass-heavy house productions, but with Erased Dreams, Yotto reveals another side to himself.

The 8-track ambient album, released on Anjunadeep’s new sister label Reflections, may seem like a departure from Yotto’s usual style, but he’s always made music like this. He finally found a home for it with Reflections.

Yotto has produced ambient tracks to help him look inward and recharge his creative battery throughout his glittering career, which includes a Billboard #1 LP and official remixes for artists such as Joris Voorn, Gorillaz, and Coldplay. However, when COVID struck, his inner world took over. “At first, I was really productive with club music,” Yotto says from his Helsinki home. “However, after a while, I began to make something completely opposite.” Yotto found himself exploring a different form of expression, and didn’t have a plan other than to create. When he put the tracks side by side in a playlist, he noticed a synergy, and the project’s outline began to take shape.

The result is more of a continuous soundscape than an album; an ethereal and dreamy experience designed to accompany the listener as they turn inward and drift away. If club music is a form of escape, then this is as well – except instead of turning outward, we turn inward.

The structure was inspired by The KLF’s 1990 album Chill Out, which was written as a sonic journal to document the band’s cross-country road trip. Erased Dreams, according to Yotto, is structured similarly to a journal and serves as a documentation of his inner workings and sentiments during the lockdown. As a result, it stands to reason that the overarching theme is one of repetition and continuity. “I bought a guitar and had no idea how to play it,” Yotto explains. “So I started messing around with pedals and stuff, trying to see how far I can stretch one sound, so a lot of the album comes from me trying to make endless sounds from different sources.”

This certainly applies to the first single, “Silhouette,” which was released on June 13th. It’s a melancholy, atmospheric track with hints of ’80s nostalgia and smooth as glass vocals from Sansa. The track conjures up images of vast and endless landscapes, with sparse chord changes and field recordings of heavy rain adding to the sense of space. “Silhouette” is so human that it feels like an extension of emotion, and Yotto claims the concept came to him in a dream. One day, a sound drifted towards him, and he grabbed it by the tail and built on top of it until it became the entity he imagined. “I believe the beauty is in its simplicity,” Yotto says. “It’s slow and steady and it grows”


Club music will always be at the core of Yotto’s work, but his ambient catalog will no longer sit in the shadows. These parallel forms of expression do not dilute Yotto’s artistry; rather, they strengthen it.

About Reflections label by Anjunadeep

Reflections is the third label under the Anjuna banner, which was founded in 2000 by two-time Grammy-nominated trio Above & Beyond to release their music and is home to two flagship labels, Anjunabeats and Anjunadeep. Reflections is a new imprint that represents the “chill” arm of a suite of labels that are as prolific as they are successful, housing the South London-based organization’s ambient, downtempo, and alternative catalog.