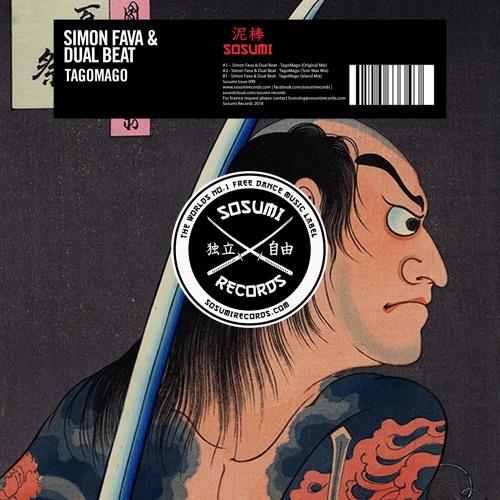 We are fortunate to have 2 more mixes of this track, one is by Tom Wax who is a German producer and he has given an electric feel making it totally suitable for a club. Tom Wax has been in the industry for more than 25 years; he is fond of techno & house music and tries to create something that plays around those genres. Instead, the other mix by Island will bring you beach parties vibes. The first drop of the track includes a simple but infectious flute sound that combined with groovy drums & percussions makes that flute sound stronger.

Simon Fava is a producer who has released his tracks on Spinnin’ Records, Armada Music, Kontor Records and many more. This time the groove king Kryder himself has approved this track and released it via Sosumi Records. His previous release on Spinnin’ Records was a collaboration with Gregor Salto & Sergio Mendes which became a very popular track and was also played at Ultra Music Festival by Sunnery James & Ryan Marciano on the main stage. The record has already achieved supports from Sofi Tukker, Miami Rockets, Moguai & there were many others.