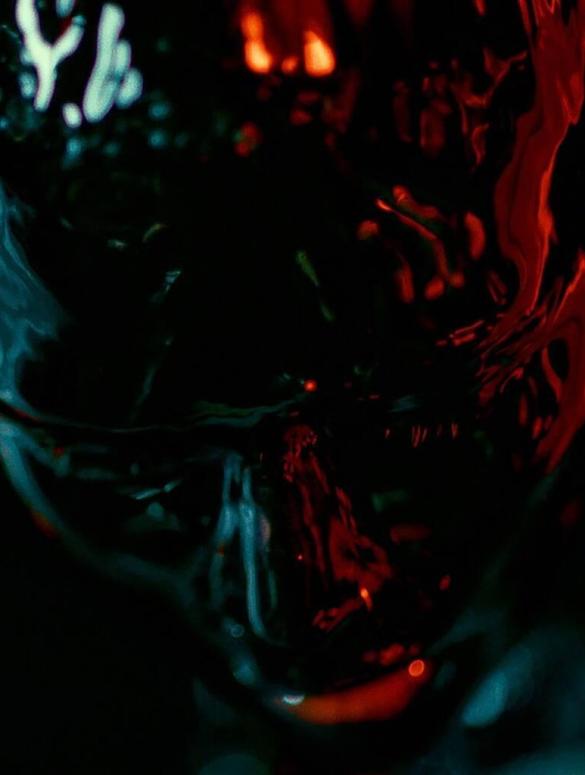 The Swedish trio, Swedish House Mafia, composed by Axwell, Steve Angello, and Sebastian Ingrosso, have released their fourth single (fifth if we consider the Orchestral version of One). The track, called Redlight features the beloved electronic dark vibes and it includes a vocal performance of Sting, frontman of the group The Police.

The teasing of this new record started months ago when the trio began to share Instagram stories with red lights and very small parts of the song. The thing become obvious when Sebastian Ingrosso posted the recording of the track playing on Dropbox. In the last two weeks, several artists including Alesso and Carnage have played live the song. Swedish House Mafia also flew to New York and posted about their meeting with Sting. Frontman of the group The Police, Sting has re-recorded the vocal of Roxanne, one of the most famous The Police’s songs. The trio used the re-recording on Redlight as Axwell has confirmed.

If you’re a fan of SHM since the beginning, you’ll definitely love Redlight as rebrand the dark, electronic sound of the beginning, bringing it to the new era. The sounds are super detailed and if you listen carefully you can hear the extreme precision of how Swedish House Mafia craft their songs. The textures of the bassline are perfectly audible as well as the vibes of the main piano. Sounds are so clean but wonderfully collide without covering each other.

Because of the electronic dance style, the track has been received with great enthusiast by the fans. There are those who comment with “the real return of Swedish House Mafia” or “It got better” referring to their first release after the comeback.


Worth nothing is the insane visuals that accompany the record. In charge of the art and the creative direction is legendary artists Alexander Wessely who has curated all the visuals from the comeback to now. He directed the official video of the Moth To A Flame with The Weekend as well. For Redlight, he opted for a red and blue/green cover but keeping his iconic dark style. The short videos and frames posted by the trio show people and “things” coming out from a black dense liquid. Everything is illuminated by this incredible green-bluish and red lighting. While waiting for what we are sure will be an incredible music video, you can stream Swedish House Mafia and Sting Redlight below.

The video is now available below.