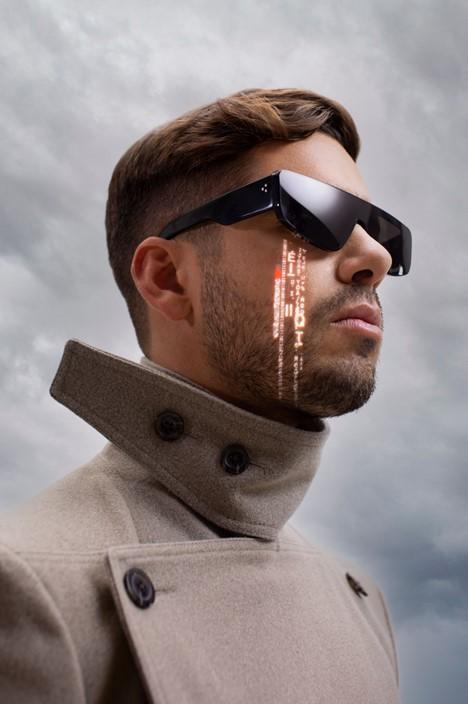 Legendary half of Tale Of Us duo, Matteo Milleri, just announced his pioneering and visionary new solo project, Anyma. It follows the launch of MRAK, Carmine’s solo project, and it will be encapsulated in Afterlife as well.

Anyma has been launched with an aura of mystery back in April last year, with A True Connection, part of Unity compilation vol. I. On that occasion, Anyma’s brand new created Instagram profile posted cryptic contents:

from over 1 exabyte of information uploaded by humans to the cloud, data starts coding itself into what we call Anyma

This first phase continues to evolve with today’s announcement; Anyma is an expedition into the outer realms of technology and sound, culminating with the release of the debut album GENESYS later in the year.

Anyma is a groundbreaking musical concept, a self-generated consciousness that codes itself from data clouds and displays its digital persona through art. Through cutting-edge technology, music production, and design, the multidisciplinary phenomenon blends computer-generated environments with real-life, blurring the lines between physical and digital worlds.

Anyma is my creative self-expression, blending music, art and immersive realities to explore the next phase in the realm of consciousness. Physical and digital creations merge to become a singular enlightening field of experience: Genesys. – Matteo Milleri

This is only the start of Anyma’s journey as on the 4th of June, Afterlife will present Sentient EP, a dramatic four-part soundscape that will set the tone for what’s to come from the artist. The release of the EP will be paired with an NFT digital art piece dropping shortly thereafter.

‘Sentient,’ a four-track EP, heralds the arrival of this integrative algorithmic consciousness. The title track, a powerful club track punctuated by rich, shimmering melodies and brimming with rigid emotion, kicks off the EP. It stays true to the label’s progressive sound, with moments of deep contemplation.

Next up is ‘Reminding,’ a similarly high-energy synth track featuring Berlin artist Rosa Anschütz‘s hypnotic vocals. A soaring breakdown ushers us into the electrifying second half, fueled by the bassline’s propulsive energy and urgent programming.

After that, ‘Fragments‘ takes on a more contemplative tone, channeling a majestic ambient techno vibe and encouraging the listener to go inward. The delicate, emotional melodies of ‘Omnia‘ bring the album to a close. The track is ominous, dark, seductive, and designed to transport you into uncharted digital territory. It has that classic Afterlife sound while also offering a glimpse of our technology-driven future.


Anyma has a string of releases planned for 2021, culminating in her debut album GENESYS at the end of the year, as well as the launch of NFT digital art pieces.

The Anyma Sentient EP is now available for stream and downloads via this link or below.

About the artist Anyma

Anyma creates its own universal language by utilizing the vast possibilities of Extended Reality, bringing the artist and the audience closer together and blurring the lines between real and surreal. As a result, an interactive space emerges that functions as a journey of discovery, elucidating human expressivity and creativity through the examination of souls and emotions.

Builders Club, an award-winning creative production company specializing in film, 3D motion, and interactive storytelling, will dissect and develop the visual identity of the upcoming voyage to bring Anyma to life.

A never-before-seen creative concept, Anyma is set to revolutionize notions of music and art.