Zedd announced cancelation of NYE event due to Covid-19 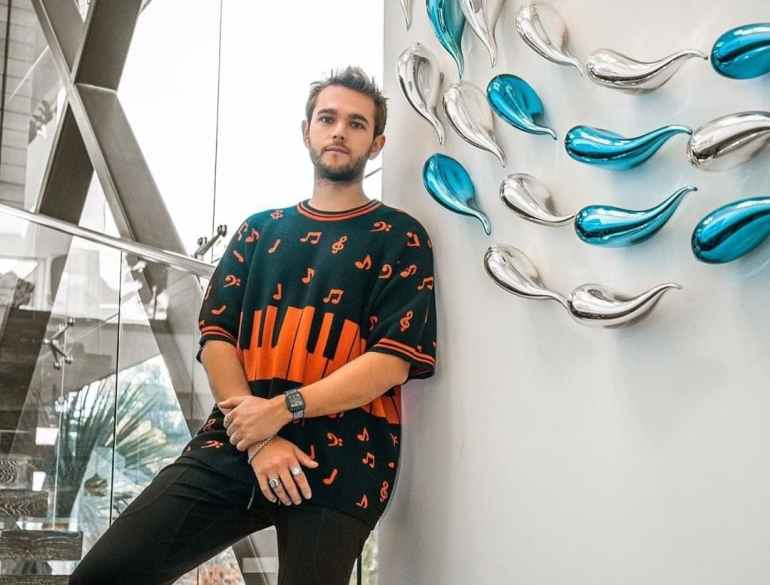 World renewed DJ, producer and musician Zedd just announced the cancelation of all his upcoming shows until a later date because members of his touring crew tested positive for Covid-19. Events canceled include the three New Year’s Eve shows as well as performances in Toronto, Brooklyn, Atlantic City, and Wahington D.C.

This Sunday, on the 26th of December, he would have played at the Solaris Music Festival in Toronto Canada. On the next day, it would have been his return to the iconic Avant Gardner in New York City. The New Year’s Eve party at Zouk nightclub in Las Vegas and the New Year’s Day party in Los Angeles at Exchange have been canceled as well.

All the ticket holders have nothing to worry as they will be refunded automatically.

I’m sad to announce that a few members of my core touring crew have tested positive for Covid-19. I unfortunately have to cancel the first 3 shows of my NYE run; the sold out NY show, Atlantic City and D.C. .

All tickets will be refunded automatically.
Z

This is a breaking news and it’s being updated