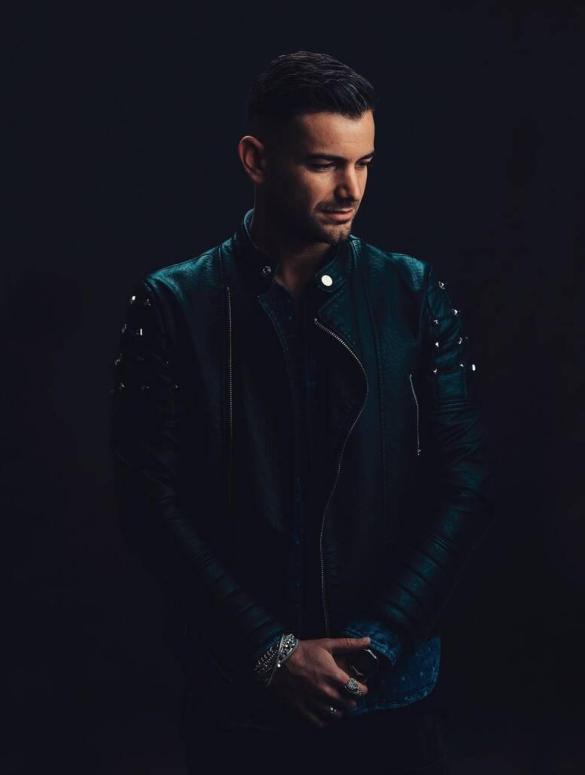 Italian DJ and producer Gil Sanders drops his first 2022 single Lie To Me featuring Kimberly George. The track is out now via Be Yourself Music.

Gil Sanders, the Italian ace, tells it like it is. ‘Lie To Me,’ which features British vocalist Kimberley George to help set his story straight, is coded with a tech edge, but instead of bringing bad boy attitude, it keeps its avenues open for mainstream attention. Sanders expertly builds the track in a warm atmosphere, and his moments of energy, particularly when strings join his incisive chords, are cause for celebration.

All the way from Italy, Gilberto Giannoni a.k.a. Gil Sanders started his career in 2003. Now his music has been released on the biggest electronic music labels in the world. For instance, his remix of Oliver Heldens Fire In My Soul has now reached over 1M streams on Spotify alone. Last year he landed on Zero Cool and between 2016 and 2018 he released on Armada, Mixmash, and Future House Music. He also teamed up with Flatdisk for Lost.

Map.ache lands on CircoLoco with ‘IZA’

Gil Sanders’s latest single on Be Yourself Music, Lie To Me, is out now worldwide. You can stream and download it below.