Kamino returns on IN/ROTATION with ‘Expression’ 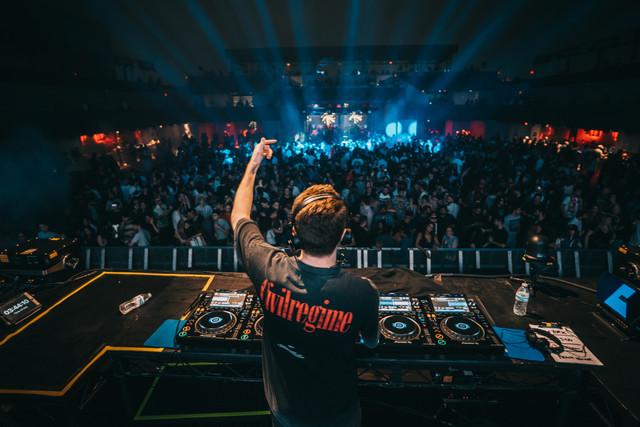 New York-based DJ and producer Kamino is back on Insomniac’s imprint IN / ROTATION with an energy-packed double single Expression / One More Time.

Kicking off the double single with Expression, the tune is a full house banger packed with a wobbling bassline and heavy beats. Perfect for both heating up the dancefloor or bringing the crowd to the next euphoric level, Expression encapsulates everything you would expect from and house-ready banger. One More Time goes a little bit deeper and minimal, with a hypnotic plucked melody and a mysterious vocal loop.

Kamino has been also featured in Rotate Compilation Series.

Having previously lived in London, Los Angeles, and Berlin before settling in Brooklyn, New York, Kamino is guided by his global dancefloor experiences, bringing these diverse club influences together in his productions.

After being profoundly influenced by his time as a clubber in London in the early 2010s, a blend of various styles of house and techno that marked his late adolescent years is evident upon first listening to his tracks. Kamino attempts to sculpt an experience that is as much curated for the listener as it is for the clubber through his mix of underground percussion and more commercially oriented vocals and melodies.