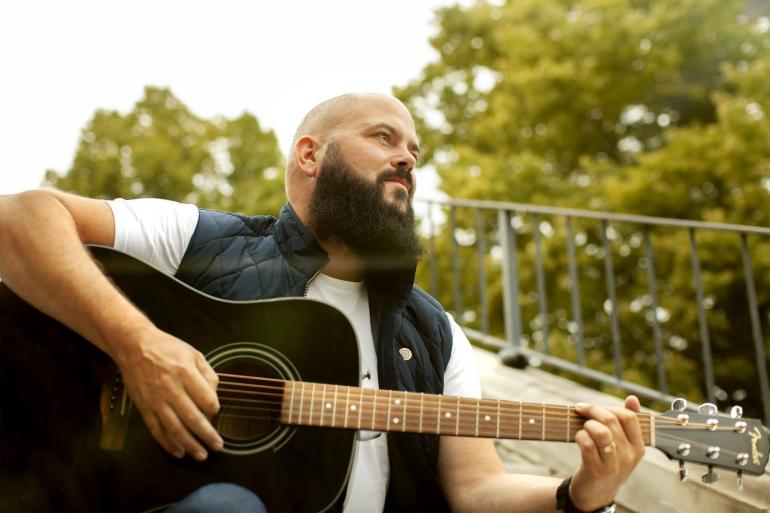 Built around the incredible vocal, Still Dreaming tells us about nostalgia, friendship, and love.

After the solo debut single Like A Shot which has been rotated at radio stations in France, the US and Russia, gotten a full episode devoted to it at Viktor Klemmings’ YouTube Channel with over 120.000 followers, and reached over 65.000 followers on his own Facebook site, Kristian Martti is back with new music!

Built around the incredible vocal, Still Dreaming tells us about nostalgia, friendship, and love. The melodic arpeggio at the beginning perfectly builds the sentimental vibes of the track. The track rapidly increases the energy dropping with a catchy beat and bouncy rolling rhythm. The main theme completely envelopes the listener bringing into a magical world of hopes and dreams.

Martti’s second single Still Dreaming is written by the artist himself in addition to Swedish EDM producers Rasmus Palmgren och Max Sjödin, and keeps to the theme of hope.

I’m taken back to a time when I was still a teenager, and how life in many ways seemed easier back then

During 2020 Maritti will be releasing several singles that are already on their way, and the excitement is high! In the meantime, you can enjoy Kristian Martti Still Dreaming here or check below for the stream.