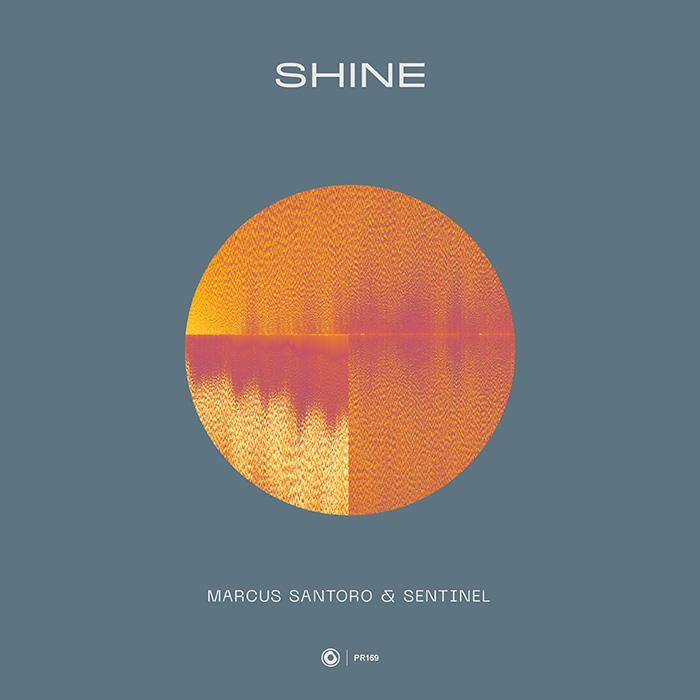 A progressive gem that is guaranteed to lift your spirits Shine is another incredible release on Protocol.

A progressive gem that is guaranteed to lift your spirits Shine is another incredible release on Protocol. With Santoro’s signature blend of big-room, trance, and progressive sounds, the track possesses a unique sound comprised of sumptuous melodies, soft yet bouncy basslines, and soulful vocals. Its inspiring lyrics lend the finishing touch, making for a sonic journey that is as inspiring as it is dancefloor-friendly.

For Marcus Santoro is the second release on Protocol and it’s a collaboration with the boss Nicky Romero, which is Santoro’s most downloaded track on Beatport. For brother trio Sentinel, Shine is the debut on Protocol; they’ve previously released on Third Party’s record label, Release, a couple of summer good progressive gem.

Shine is another incredible release on Nicky Romero’s imprint that today celebrates Amsterdam Dance Event with a massive party in Melkweg. A lineup packed of incredible artists and top names from the dance industry will turn the venue on fire. Nicky Romero and friends tonight is the perfect way to start your ADE 2019.

Marcus Santoro & Sentinel Shine is out now on Protocol. Check below for the stream or simply download the tune here. 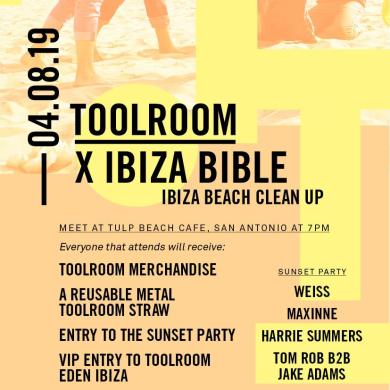