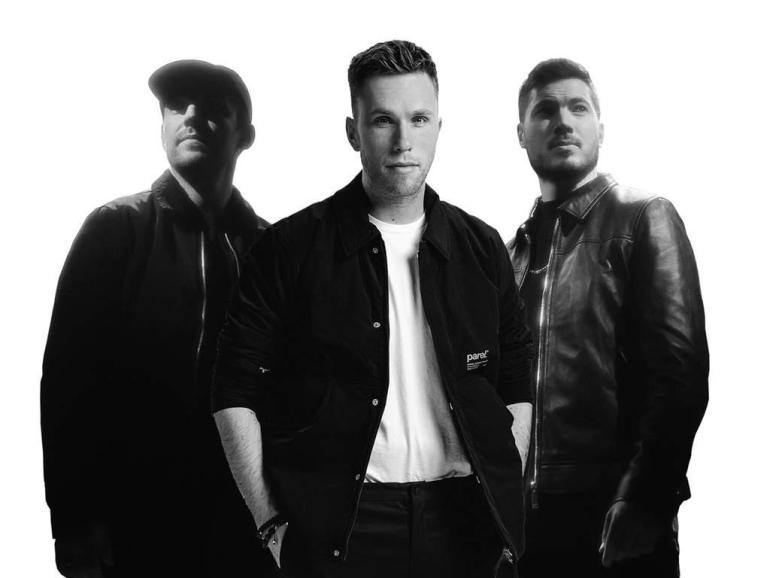 For their latest collaboration, “For The People,” Nicky Romero and British group Third Party stick with the club-oriented sound that Nicky just revamped.

Romero and Third Party start off the track with a dynamic intro and a captivating vocal riff before gradually raising the tension. The drop is a high-energy rollercoaster of driving beats and hard-hitting basslines, making the track a universal record for the club and festival circuit.

“For The People” is already a highly anticipated piece after both artists played it at this year’s Tomorrowland; it was also used in the namesake “Ultra Miami 2022 – For The People” official aftermovie. The EP builds on Nicky’s previous “Techtronic” and “Myriad” releases, which served as the framework for his upcoming club-focused EP.

In contrast, Third Party is recognized for their work with Martin Garrix on “Lions In The Wild” (49M on Spotify), Steve Angello on “Lights” (10M), and other successful solo singles like “Free” or “Live Forever.”

The UK duo Third Party is making waves in the dance music business as well-known producers, DJs, and label owners of the Release Records and Release Deep imprints. Their two extremely popular studio albums, “HOPE” (2017) and “TOGETHER,” have gathered more than 100M global streams (2019).

Nameless Music Festival goes all in for the 2023 edition

Further cementing their reputation in the studio via collaborations with Steve Angello (“Lights”), and Martin Garrix (“Lions in the Wild”), the duo have also stepped into official remix duties for the likes of Tiësto, Swedish House Mafia, Armin van Buuren, and Sigma. performing at numerous renowned locations and events.

In recent years, Third Party has also expanded into its own line of sold-out “LIIIVE” performances, presenting their dynamic versatility to thousands of fans each time while using synths, drum machines, and sample pads.

Third Party, who have been hard at work on their third studio album in a trilogy and have just released singles like “Joy” and “Never Get Enough,” will undoubtedly be one of the most interesting acts in the electronic scene in 2022 and beyond.