Blow is a fast and dark techno record, built around mystical melodies and a hypnotic bassline that wraps around an even more mesmeric beat. 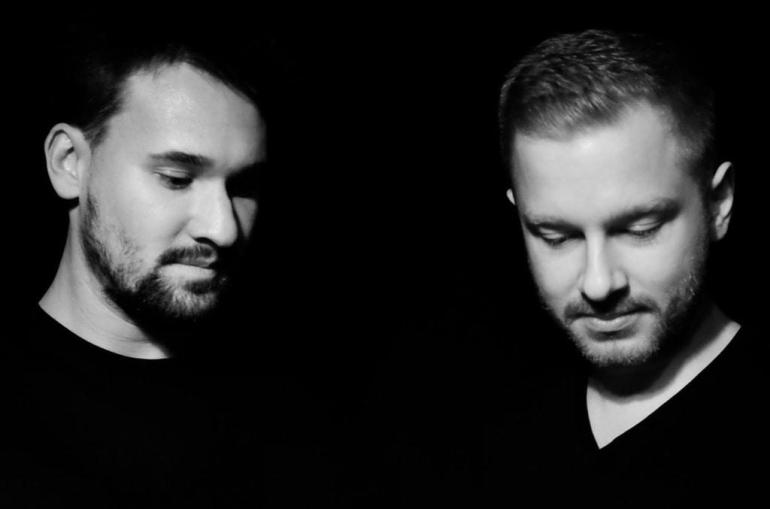 Released in the middle of January, Blow is a fast and dark techno record, built around mystical melodies and a hypnotic bassline that wraps around an even more mesmeric beat. The drop is the perfect example of powerful hard-techno with a clean kick and simple but effective percussions. Now, take the simplicity and the minimalistic skeleton of the original Blow and adds some more melodic lines and arpeggios; the Sound & Temper remix is a journey between the melodic side of techno, thanks to an incredible use of the high-end plucked melodies and an angelic-driven arpeggio. Keeping the minimal and clean beat, their remix is set to create some serious damages in every club. Last but not least, DREIAN remix follows the even harder path, with a super-fast rolling rhythm and spacey FX effects.

A 3-track release that has a lot of potential and we hope that it will be played a lot during the upcoming festival season.

Talking a little bit more about Sound & Temper, it’s the music project by Andy and Simon from Germany. After several jam sessions, they settled on the idea to give their idea a name. After charting on Beatport with Lichtlos they started touring Germans clubs. 2019 started furiously for the duo with a release on ERROR Records. Their EP Miasma was released on the well-known label Eclipse Recordings and entered the Beatport hard techno charts in the 5th position and the techno charts in 57th place.

We are sure the duo will continue to release incredible tune from now on. Their remix for Blow is currently out now worldwide; you can check both the original and the two remixes below or following this link. 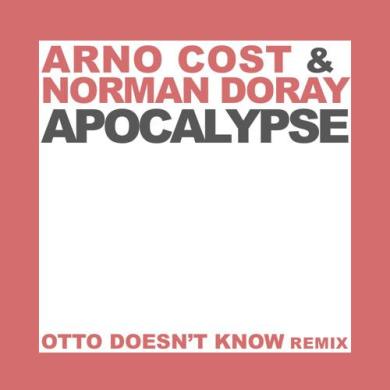 Otto Knows’ Apocalypse Remix is finally out for free
This website uses cookies to ensure you get the best experience on our website: Find out more.