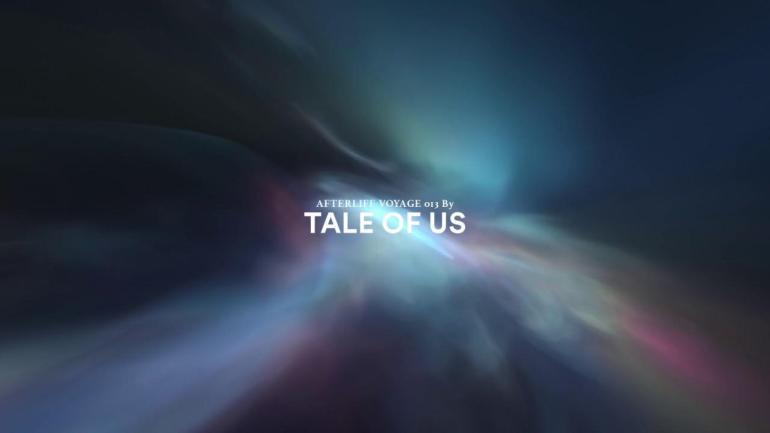 Afterlife Voyage 013 by Tale Of Us is out now

Tale Of Us has prepared a new episode of acclaimed mixtape series Afterlife Voyage which has now reached episode 13th.

Melodic and progressive techno titans, Tale Of Us, have prepared a new episode of the renewed and acclaimed mix series Afterlife Voyage. In the past, the mixes series hosted names as Adriatique, Patrice Bäumel, Mathame and more; basically, all the artists that have released music on the label have also joined Afterlife Voyage.

Tale Of Us mix is nothing but a beautifully executed sonic journey through the pure electronic sound. It became their synonymous over the past couple of years. The unique, fresh and unmistakable sound make the duo one of the most sought DJs in the business.

They are also very well known for playing a lot of IDs in their set. Supporting music from their label peers and colleagues is another distinctive point of Tale Of Us; it happens, of course, if it meets their high standards. This high standard is something you can expect from their Afterlife Voyage.

Tale Of Us’ Afterlife Voyage 013 is over 2 hours of odyssey through the realm of consciousness. With 30 tracks on the mix including more than 10 IDs, you can expect nothing but the freshest underground music out there. Particular interest has generated the ID at the 15th minutes (we suggest to check it out). Almost at the end of Afterlife Voyage 013, Tale Of us dropped one of the tracks that seem to have become one of the pillars of their performances. We’re talking about the Camille Luciani Remix of The Temper Trap classic’ ‘Sweet Disposition’. the remix is not available for the public yet but it has received great interest from the fans.

We want to remind that, Tale Of Us will join Ultra music Festival Miami this March; because the non-exclusivity of Ultra’ performance, we can expect an Afterlife party happening during the Miami Music Week.