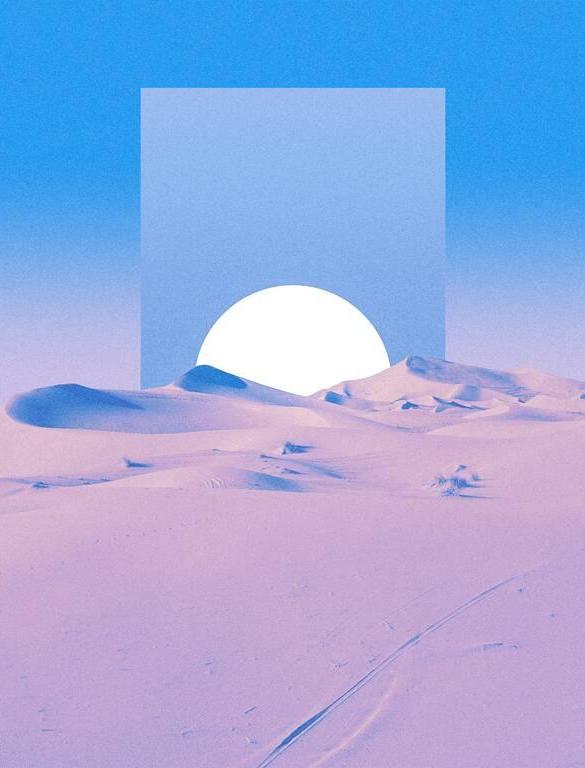 Shortly after starting work on a follow-up to my previous album, ‘Resurfacing‘, I was in a bike accident and badly broke and displaced three of the metacarpal bones in my right hand. Due to the fractures being so severe, a cast alone wouldn’t suffice, and I required surgery + wires to be inserted that ran through my knuckles and all the way down into my wrist. Being right-handed, this meant that I was totally out of action as far as music-making (and many other things) for several months, and it was also not clear if I would be able to regain my previous dexterity. – Synthetic Epiphany

Starting with the cinematic and hypnotic lines of Throught the Wires, the album continues its journey with down-tempo beats and romantic vocal loops.

Once I had the cast + wires removed, I hit rehab hard, doing exercises religiously in order to try and regain some range of motion, as my hand was totally stiff initially. As I started to regain mobility, I had an explosion of creativity, as I could finally start to actualise all of the ideas I’d had while out of action. – Synthetic Epiphany


Spacing from catchy experimental vibes in full electronica style to deep and long-driven harmonies, Recovery is a full exploration of organic-deep-chill-pop-house.

The result is this album, which was completed in around three weeks of flat out work. After such a stressful period, with music being so important in my life, rather than make a bleak, melancholy album, I wanted this return to be vibrant, fun, and energetic, and as a result this is one of the more upbeat releases I have put out. It focuses on the things and the people that made that period so much more manageable, and hopefully captures the joy I felt as day by day my hand improved, and I hope it can conjure some of the same joy in all of you. – Synthetic Epiphany

Located in London, Synthetic Epiphany is a 28-year-old producer. He is the poster child for an artist who is pushing the boundaries and attempting new things because he concentrates on a wide range of distinctive electronic styles. Each album can be seen of as a trip through the many influences that have impacted his life rather than as a concentration on a single style, assimilated and blended into a style that is entirely his own.