Axwell is ready to release some fresh new music on Axtone, including a "fresh cut", a Tomorrowland ID and a Roisto's It's Great tune. 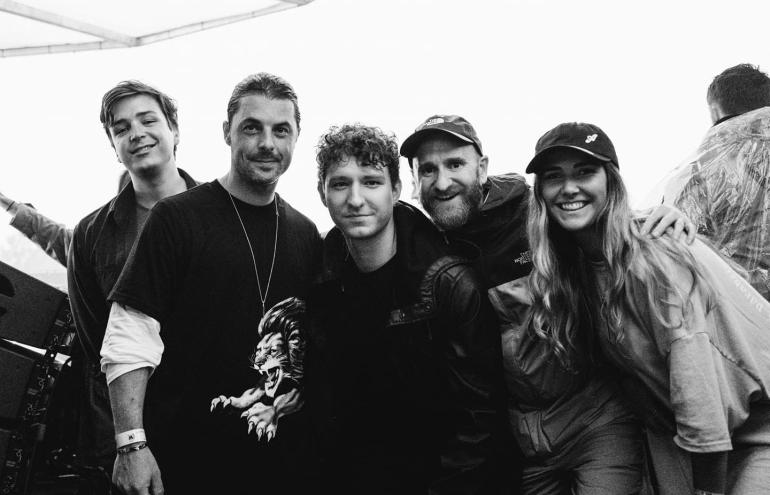 2020 has been a strange year for everyone but, Axtone has decided to gift us with not one, not two but the beauty of three new releases coming before the end of the year. First of all, the label has announced a Tomorrowland ID, followed by another apparition of Roisto on It’s Great and closing with the bang with the label boss, Axwell.

Starting with what Axtone calls a Tomorrowland ID, going back to Axwell’s 2019 Tomorrowland tracklist we can see the only tune still IDed is the record at around 37.35. The tune has been dropped for the first time by Sebastian Ingrosso in 2018 at the Mainstage of BigCityBeats World Club Dome in Germany. Played multiple times by Axwell /\ Ingrosso as well, fans have attributed the tune to Ingrosso himself.

Having a look at other artists’ set, Magnificence played a still unreleased song at around 10:37.


Moving on, Shapov dropped a great series of unreleased songs (we can count at least 6 IDs).

Tomorrowland 2019 saw a lot of top-notch quality on the Axtone stage and Tom Staar has been one of them. The Staar Traxx boss delivered four IDs still unreleased and out of all these the most attractive for Axtone, in our opinion, could be the one at 4:53 as it features that classic housy vibes we have already heard on the label.

If we don’t take into consideration last year’s Tomorrowland but we go back in 2018, you may remember the David Pietras & Marcus Santoro ID (artists not confirmed yet) as well as the fans’ favorite Bliss.

Not less important, Roisto is set to return on It’s Great, Axtone feeling-good house project that has seen over the years an increasing interested by the fans.

We’ll keep this article updated with future news about the records that are coming in the next months.