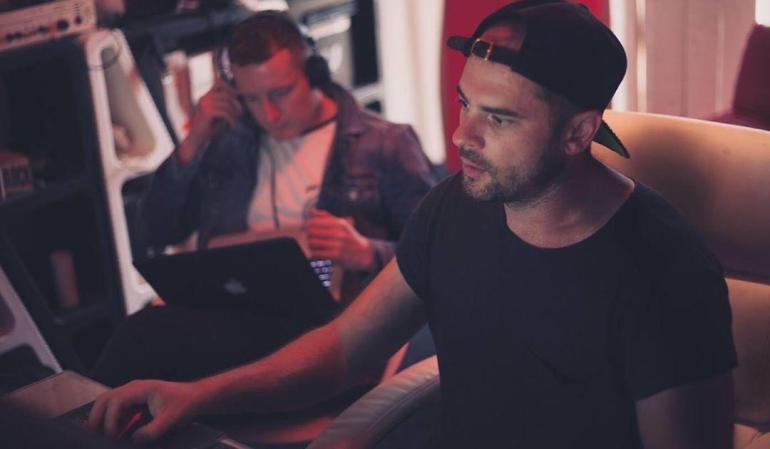 Two years after their last collaboration, groove house masters Kryder and Tom Staar are back together for Waiting On My Love on Axwell’s imprint Axtone.

It’s been a long journey for our favorite house groove duo not-duo; if you’re a long-time fan, you’ll surely remember Kryder and Tom Staar‘s first collaboration, released six years ago on Steve Angello’s SIZE Records. Jericho has been a classic of the groove-house movement and it was the starting point for a series of future collaborations. The two also founded some years ago a joint music imprint, Cartel.

Now, Kryder and Tom Staar have joined forces again for another summer anthem; Waiting On My Love is their latest tune, released on the legendary Axtone label. Featuring an incredibly catchy vocal by Ebson, the track fuses piano house vibes with pumping and rolling beats.

The record came perfectly in time with Axtone’s 15 years celebration from two artists that have delivered countless memories with both their releases on the label and at Axtone stages across the globe. The two, to celebrate the occasion, have also delivered a 1-hour b2b mix, live-streamed from Ibiza.

Throughout the lockdown, Kryder has seemingly been live streaming 24/7 from his Ibiza residence, with his anthem laden Axtone residency proving as popular as his elaborate rotation of outfits. Having just relaunched his Sosumi imprint, Kryder has cross-genre releases pending on Spinnin, Sony, Musical Freedom & his own Kryteria label.

Tom Staar has been in a serious purple patch of late releasing collaborations with both Jack Back and Armin Van Burren followed by remixes for Klubheads’ “Kickin’ Hard” & Money Chocolate feat. Sarah Webb “Keep The Love” on Erick Morillo’s Subliminal Soul.