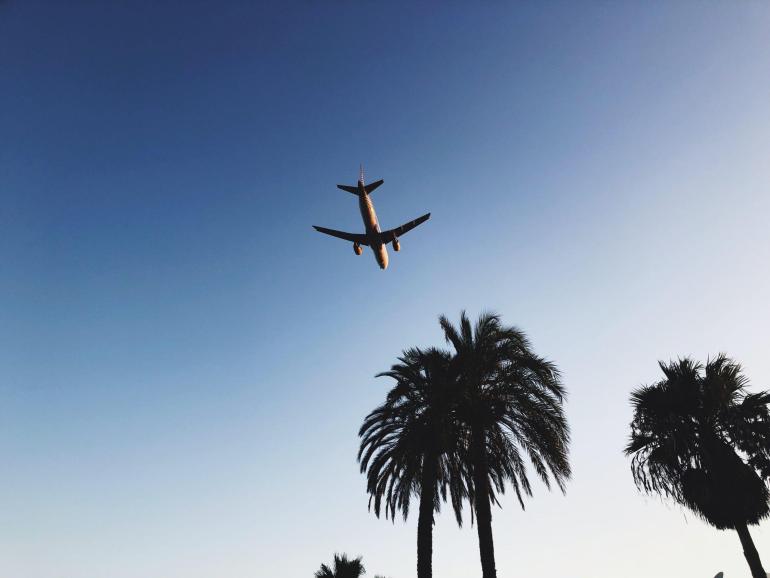 The Balearic Government is not going to allow clubs to open their doors throughout the whole year, According to local sources, the Government could maintain this rule for 2021 if an effective coronavirus vaccine or treatment won’t be discovered.

After it was announced that clubs would not be allowed to reopen during phase 3, Spanish Minister of Tourism announced that even with the entry of the Balearic Islands into the ‘new normal’, this prohibition will be maintained throughout this year and for 2021 until treatment is available against the Covid-19.

With the Balearic economy that contracts 4.5% in the first quarter of the year, the cancellation of the Ibiza season, as well as the impossibility to open any clubs in the archipelago, could have disastrous consequences on the whole economy of the islands.

The reaction of the nightlife has been immediate. Last Monday they held an assembly at the headquarters of the CAEB (Confederación de Asociaciones Empresariales de Baleares) employers’ association, in which it was agreed to prepare a document designing a pilot test of about ten days to authorize the entry of clients or covering only 33% of the capacity of these businesses, prohibiting dancing by installing chairs and tables on the slopes, always maintaining the distance of sanitary security between them, and identifying customers who access the clubs so that they can be reached in the case that someone later gives signs of having contracted the disease.

The goal is to maintain the abovementioned measures from the 21st of this month until July 1, the date on which the sector would start to return to “normal”, expanding the capacity allowed and recovering the possibility of dancing, which is what differentiates the offer of many of these places defines them, although maintaining the basic sanitary security measures regarding social distances or the use of face masks in areas where it’s not possible to stay 1 meter away from each other.

The fear of the nightlife sector about these limitations is that the Government is using the pandemic to try to change the business model of the Balearic Islands, as reported by diariodeibiza.es.

In the meantime, Ibiza’s top world clubs such as Ushuaia and Hi Ibiza have already announced the Government decision stating that they “understand that it’s the correct decision taking into account the situation caused by COVID-19.”