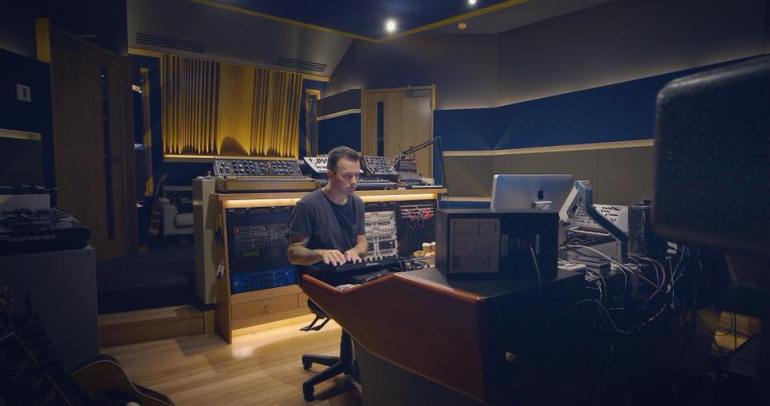 [vc_row][vc_column][vc_column_text]Dragan Roganović, better known as Dirty South, has announced the imminent release of his next album, the 15th of November.

It’s been months since Dirty South announced he was working on a new album. Earlier this year, he had already published an album, called ‘XV’ which came out on his own label Phazing. That album set an important evolution for Dirty South, delivering a mature and diverse sound that showcases his musical journey over the course of the past decade-and-a-half. 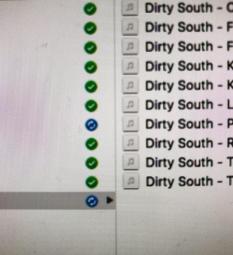 Despite this release, Dirty South, in the middle of August announced that his brand new album was almost finished, with a screen of the tracks taken from his PC. More information about this new album came out today, via Dirty South Facebook page, unveiling that the album has been completed and that it’ll be out the day of his Birthday (the 15th of November)