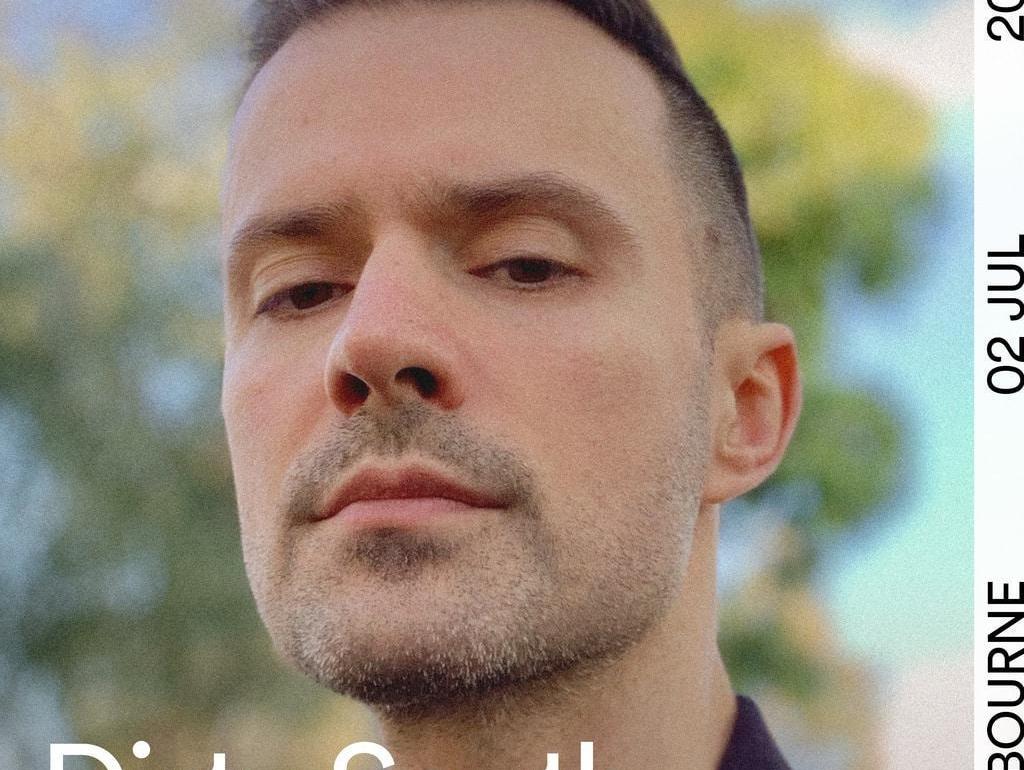 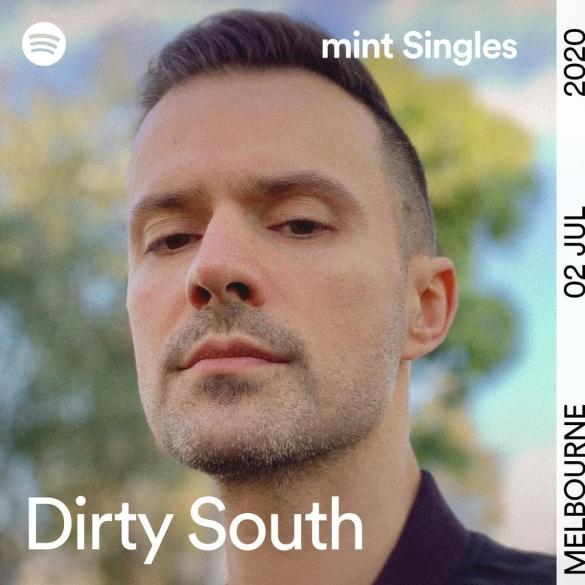 A mix of acoustic guitars, shimmering atmospheric synths and his signature Moog-esque riff that sets up a moody instrumental perfect for the soaring vocals heard throughout.

Not only because it’s the first Dirty South 2020 release but, what makes Kiss From God special is also that it’s the second-ever Spotify’s mint Singles.

Let’s rewind a bit; back in March the leading music streaming platform launched mint Singles, a spin-off of the popular Spotify Singles. Basically Spotify started to team up with artists to release original music specifically for the playlist. Started with artists re-record one of their own songs plus a cover version, Spotify has now expanded this series to the iconic mint playlist. Centered around electronic dance music, mint now counts more than 5.6 million followers and it’s one of, if not the, biggest playlist about electronic dance music in general. The first single of mint Singles came out in March with R3hab and Gattüso Creep. The track amassed over 25 million streams.

Now, after some months, Spotify has teamed up with Dirty South for the second installment of mint Singles. The track is called Kiss From God and it’s available now. A melancholic tune where the master has mixed acoustic guitars, shimmering atmospheric synths and his signature Moog-esque riff that sets up a moody instrumental perfect for the soaring vocals heard throughout.

I’m very excited to release this track together with mint and Spotify. It’s a song that I’m very proud of and I hope it brings joy and good vibes to everyone around the world! – Dirty South

As expected, Dirty South Kiss From God is now available only on Spotify. You can check the full stream below.