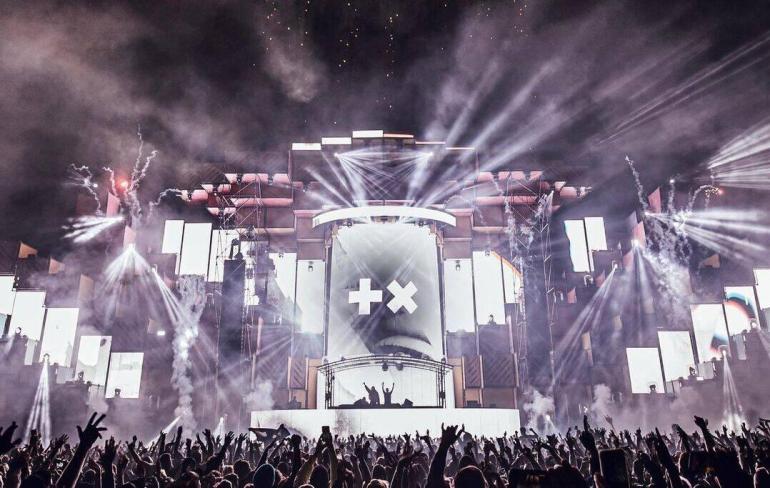 After more than 1 year and a half, electronic music legend Martin Garrix is back behind the decks for a spectacular performance at Electric Love Festival in Austria; during his one-hour-long DJ set Garrix dropped 6 new songs, including Martin Garrix’s new singles as well as collaborations and STMPD future releases.

It’s been some time since the last appearance on the stage for Martin Garrix. His last performance happened at Omnia Las Vegas in February 2020 and, since then, because of the pandemic, he hadn’t had the chance to perform, until last night. With an improving Covid situation, the number of hospitalizations very low, and almost 70% of the population with both doses of vaccine, Austria this weekend has hosted the annual Electric Love Festival. From the 26th to the 28th the festival has hosted an incredible number of high-ranked artists from the lights of Afrojack, W&W, Armin Van Buuren, Tchami, Nicky Romero, DJ Snake, and, of course, Martin Garrix.

The Dutch legend has closed the festival last night delivering a new-music packed 1-hour set. He kicked off the show with his collaboration with John Martin, an extraordinary electro-progressive house track that made the crowd going crazy. Speculations say that also Matisse and Sadko are involved in it but there’s nothing official yet. Up next, a brand new STMPD release, supposed to come out in the following weeks; it’s a new track by MNNR, featuring heavy and industrial electronic bassline. You may remember him because his latest release on STMPD, Can’t Hurt Me Anymore. At about 10 minutes in, Julian Jordan joined the stage presenting a couple of new records; the first one is a collaboration with Martin himself and a brand new single, supposed to come out on STMPD very soon. Martin also played the brand new AREA21 Lovin’ Every Minute released this Friday. Up next, another STMPD new song, this time by Crime Zcene, a fixed artist on the label with a rich series of releases in 2019. The set continued with an incredible series of exclusive and brand new mashups, closing the performance with an astonishing Higher Ground vs. Forbidden Voices Martin Garrix Mashup. You can watch him dropping some of the IDs as well as listen to the complete set below.

Lightning in a Bottle announces 2023 lineup for 20th Anniversary

In the end, Martin Garrix releases also a small interview with Electric Love you can see below. Martin Garrix will also play at Creamfieldsthis weekend at his STMPD stage.