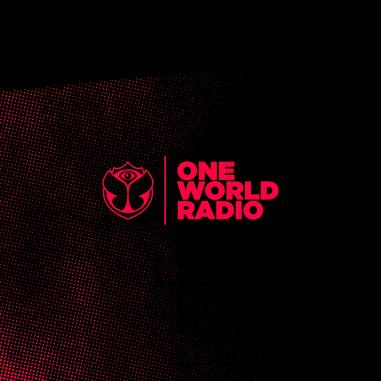 Tomorrowland launches its 24/7 ‘One World Radio’

Tomorrowland jumps into the Radio streaming game with its new 24/7 ‘One World Radio’.

Celebrating the upcoming 15th edition of Tomorrowland, the worldwide famous Belgium festival has officially launched its own radio station. Called ‘One World Radio’, it has started to broadcast 24/7 last Monday and it will be live since the 31st of August.

The first exclusive coming from the radio are, this week Armin Van Buuren Weekend, the Top 30 tunes with NERVO, the weekly guest mix that sees, for this week, Lost Frequencies and tons more is yet to come.

Tomorrowland ‘One World Radio’ has been launched this Monday with Steve Aoki playing live from the festival ground, in Boom, Belgium. The radio also features the One World Invites with, every day a different guest mix from a top DJ.

After Tomorrowland Winter (photos), Tomorrowland ‘One World Radio’ is another big project that pushes the boundaries of a music festival even further.

Tomorrowland will host its annual festival in Boom, Belgium, this year celebrating the 15th anniversary. Both weekends are already sold-out but, you should still be able to get a ticket. The stage hosts, as well as part of the lineup, are already available.

Tomorrowland ‘One World Radio’ is available for the stream following this link. You can check also below for the launching live stream.[/vc_column_text][vc_video link=”https://www.youtube.com/watch?v=0n-yJRHSTZ0″ align=”center”][/vc_column][/vc_row] 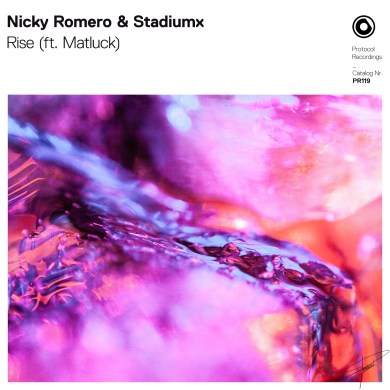 Nicky Romero and StadiumX team up for ‘Rise’ on Protocol
33
This website uses cookies to ensure you get the best experience on our website: Find out more.