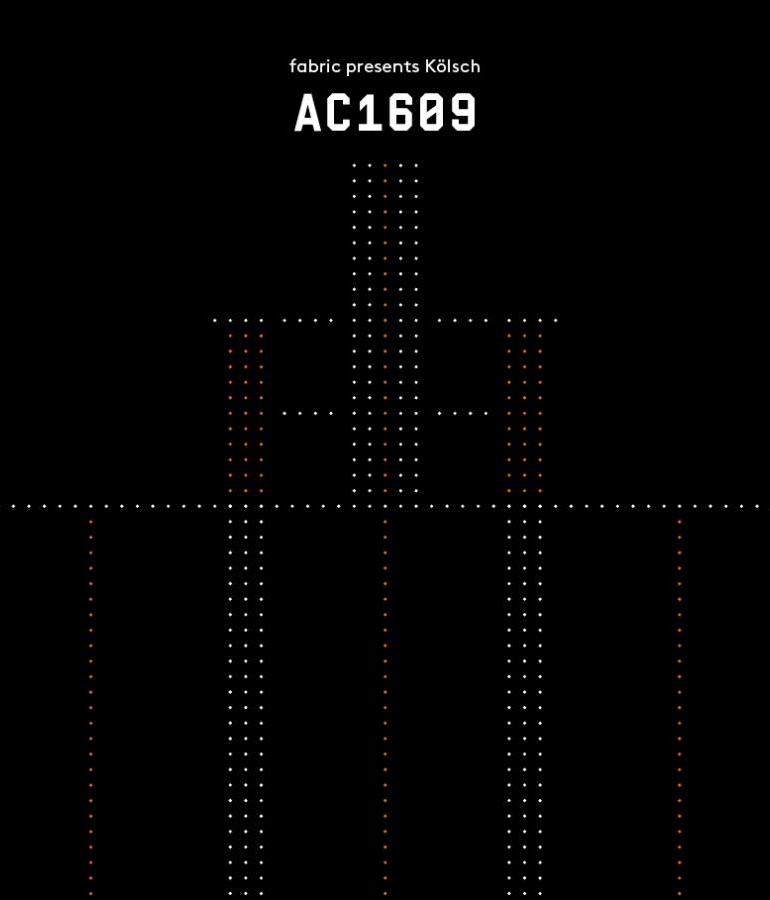 Ahead of his mix for the Fabric Presents series, Kölsch has released ‘AC1609’ via the club's record label

Being one of the most iconic clubs in London – and consequently, in the world -, fabric managed to build a solid network around itself, year after year. Now the brand includes, apart from the club, a blog, a promotion channel, and a freshly established record label, inaugurated with the first installment of the fabric Presents series, whose host was Bonobo.

It is no surprise thus, that a Techno heavyweight like Rune Reilly Kölsch is releasing music via fabric London’s imprint, fabric Worldwide. The track is called ‘AC1609’, and it departs a bit from what the Danish maestro get us used to: this great piece of Melodic / Progressive House, filled with mesmerizing synths that create a sense of dreamy euphoria from the very beginning, is a bit different from the elegant, feel-good Melancholic Techno that has become his world-renowned trademark.

‘AC1609’ anticipates the release of a ten-track album, which will feature new material named after Rune’s flights from his tours, titled ‘fabric presents Kölsch’; it will be available on May 31st, both in digital and vinyl version.