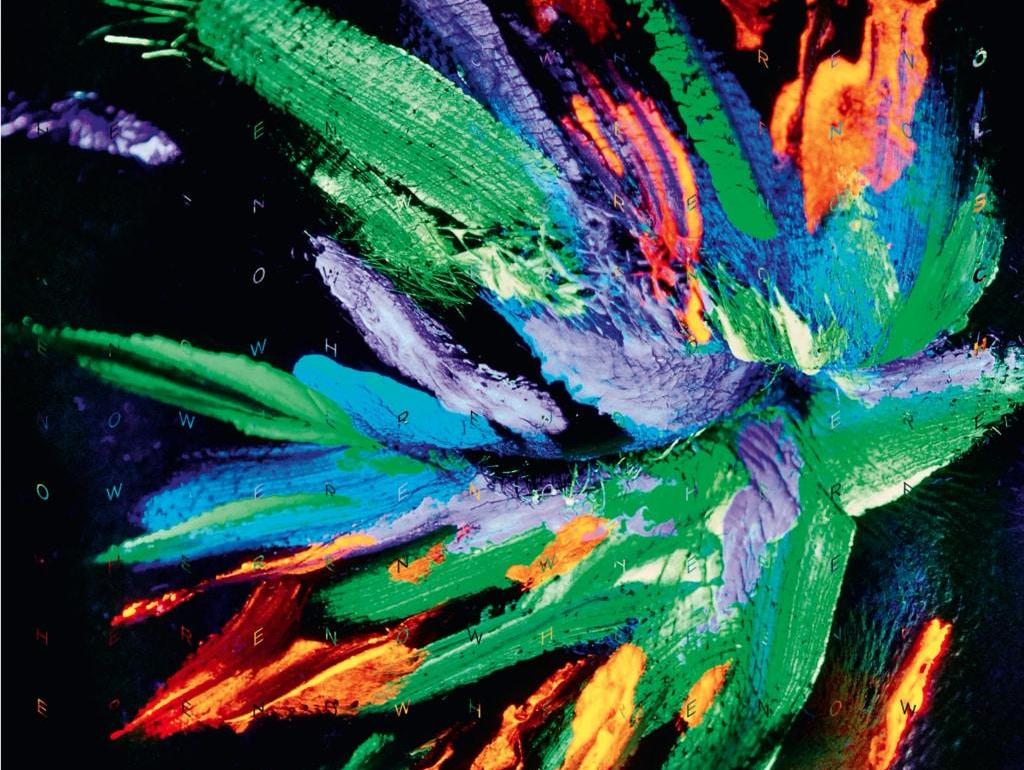 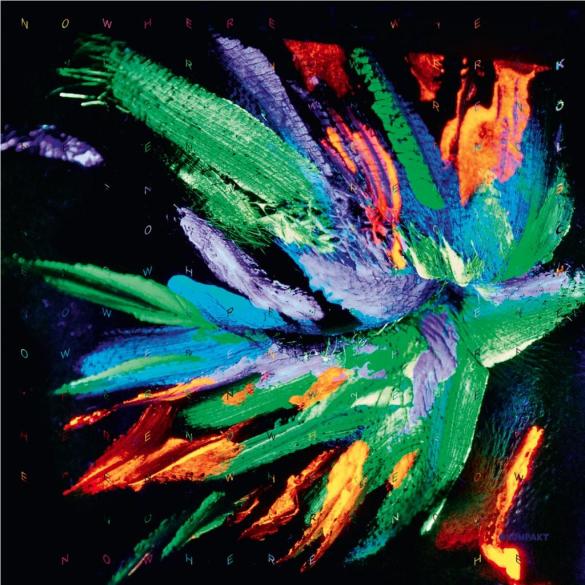 Released on his Kompakt, the album marks the Danish DJ and producer’s fourth LP, following the acclaimed trilogy 1977, 1983 and 1989

Techno legend Kölsch has unveiled his long-awaited fourth studio album Now Here No Where, out 25th September on Kompakt.

A twelve-track sonic diary composed of meticulously rendered techno, Now Here No Where is a deeply personal release that sees the Danish DJ and producer charting new terrain. The strings of contemporary classical composer Gregor Schwellenbach feature throughout the LP, including in the urgent beauty of opener ‘Great Escape’. Then comes the orchestral grace of ‘Shoulders Of Giants’, the first of six tracks on the album that have been released as singles across 2020. Further singles come in the form of the trance-indebted ‘Sleeper Must Awaken’, cinematic ‘Time’ in collaboration with Brooklyn duo Beacon, hypnotic, Gregorian chant-utilizing ‘Glypto’, fluttering piano chords of the LP’s title track and dancefloor-oriented ‘While Waiting For Something To Care About’.

Further Now Here No Where highlights come in the form of the robotic synth lines of ‘Fandango’ and punchy ‘Romtech User Manual’ before Beacon reappear on emotion-steeped closing track ‘Pause’.

The way we join in expressing our hope for the future every weekend has given me so much – Kölsch explains – Most of all, it is an album about hope.


A mainstay on the era-defining Kompakt imprint, Kölsch has built a reputation around his emotional brand of melodic techno, collaborating with the likes of Coldplay, Imogen Heap, London Grammar, Tiga, and Michael Mayer. His first album in three years, Now Here No Where follows 1977, 1983, and 1989, an acclaimed trilogy of LPs that were released in 2013, 2015, and 2017 respectively.

Kölsch’s most honest and personal album to date, Now Here No Where is just as adept for home listening as it is for club play. You can also check his stunning performance at Tomorrowland last year.