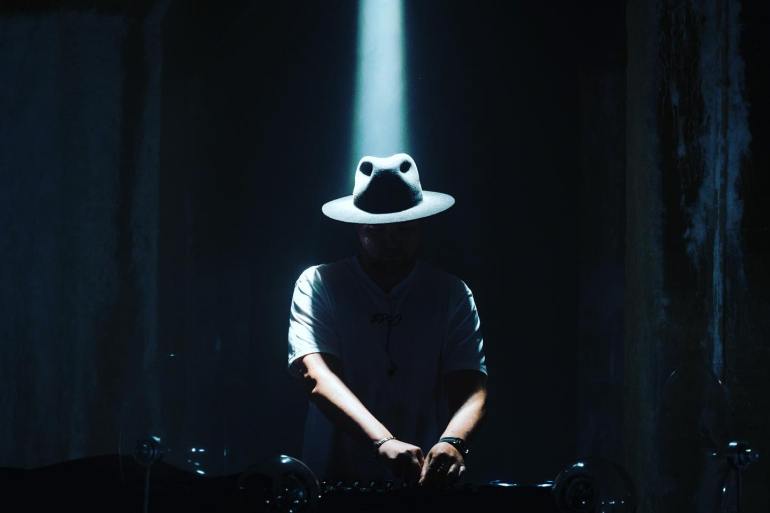 The original was put together by Danny Howard of BBC Radio 1 as part of a plan to bring artists together during these unusual times. Franky Rizardo and Joe Goddard were two of sixteen dually selected to collaborate on a production during their time in isolation when he launched his ‘Lockdown Link Up.‘ He paired artists and producers at random. Since its release, the track has received widespread airplay and DSP play, including plays from Pete Tong and Danny Howard, as well as inclusion on key dance playlists such as Spotify’s “Altar.”


Kölsch has been a master at rewriting the rulebook on techno production and is well-known for steering it in a melodic and emotion-inducing direction. In typical Kolsch fashion, his rework of ‘No Judgement‘ keeps the incredibly soulful vocal at the forefront, layering it over stirring electronic lines.

Kölsch’s global dominance has continued with a string of high-profile festival appearances, including Ibiza residencies, Berghain Panorama Bar DJ sets, and his infamous live stream from atop the Eiffel Tower, which drew 5 million viewers. With his residency on BBC Radio 1, worldwide tours, and summer hits like ‘Hell To The Liars,’ Kölsch has a history of delivering ground-breaking and genre-defining cuts in everything he does, and his rework of ‘No Judgement‘ is no exception.

Franky Rizardo & Joe Goddard ‘No Judgement’ (Kölsch Remix) is out now on FFRR. Stream below or via this link.