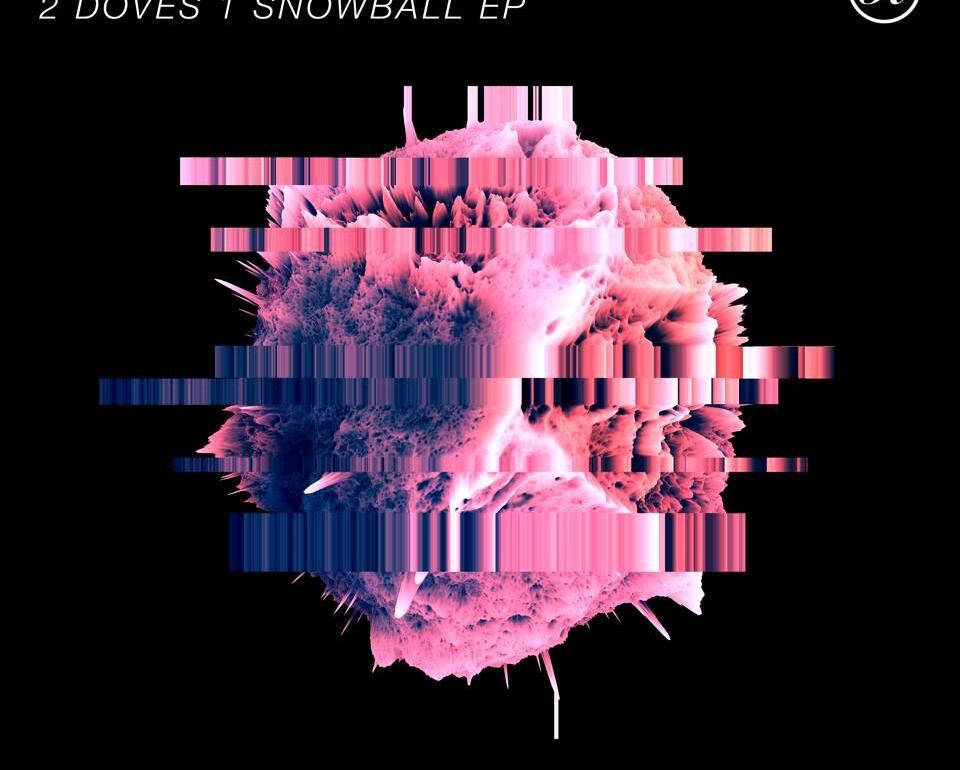 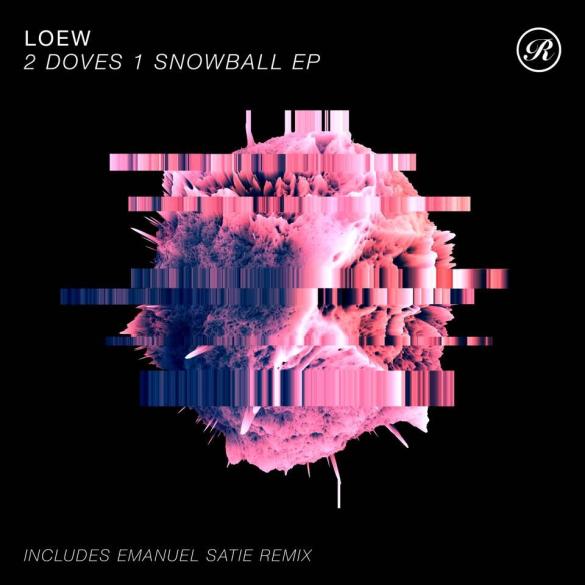 You’ve most likely heard the name Loew mentioned recently. Both his bootleg of Leftfield’s Not Forgotten and his remix of Forgotten Notes’ Celestial made an impression and solidified his rising star. With his first release on Renaissance, the 2 Doves 1 Snowball EP, Loew takes another step forward.

It’s worth noting that this isn’t Loew’s first appearance on Renaissance. Throughout the 2000s, he was one half of Montero, co-producing hits like “Hairy Hits,” “Captain Hook,” and “Brazilia” with Dee. He’s also the current sound engineer on all of Richie Blacker’s stellar output, adding to his quiet, “man behind the throne” credentials. In short, he’s at the heart of Northern Ireland’s dance music hotbed; but now, as Loew, it’s time for him to shine on his own.

2 Doves 1 Snowball doesn’t just shine; it “burns very, very brightly indeed,” as Tyrell put it. It consists of two tracks: the modish ‘KnifEdge‘ and the cheekily titled ‘2 Doves 1 Snowball,’ which is inspired by the rave scene’s emotive, formative emergence.

I guess it’s fitting the EP ended up at Renaissance. They were part and parcel of the time and sound ‘2 Doves’ pays homage to. I wanted to musically capture that hairs on the back of the neck feeling with this EP; you know, the moment when you’ve first discovered house music and that one track comes on and the rush with it. It didn’t get its title from just anywhere! – Loew


While Loew is responsible for four of the EP’s five mixes, the man of the moment, Emanuel Satie, comes in hot after releases on Cocoon and Crosstown. His remix of ‘KnifEdge‘ is full of twisted techno sounds that serve as a stark contrast to the original’s broken beat structure.

Sam Divine and Kormak teams up for ‘I Want You’