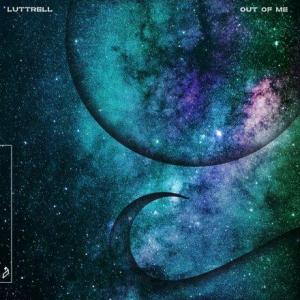 San Francisco’s Eric Luttrell returns to Anjunadeep with ‘Out Of Me’, his first single since ‘Intergalactic Plastic’. Annie Mac, back in March, named ‘Out Of Me’ as Hottest Record In The World.

‘Out Of Me’ showcases Luttrell’s trademark production style, looping a hypnotic vocal hook above powerful low-end melodies and broken beats. On the theme behind the track, Luttrell says:

“I love the idea of truly recognising something, someone, or even someplace that has helped you become a better version of yourself. I think everyone has some experience or relationship in their lives to which they can attribute that idea.”


Luttrell is, for sure, not new to the Anjunadeep family. With, at least, 15 releases and numerous remixes, he’s one of the artists you think while talking about Anjunadeep.

Annie Mac premiered ‘Out Of Me’ on BBC Radio 1 and you can easily find it on ever Luttrell gig. A highlights moment happened when he dropped it at Anjunadeep Open Air in Hong Kong last month.

2018 has been a breakthrough year for Luttrell, playing major festivals like Tomorrowland, Holy Ship and the DoLab Stage at Coachella. He has also toured the world with Anjunadeep, supporting Rüfüs Du Sol, Lane 8 and Above & Beyond. With a remix for Tycho plus a highly anticipated debut album and headline tour on the horizon, 2019 is set to be a milestone year for the mustachioed producer.