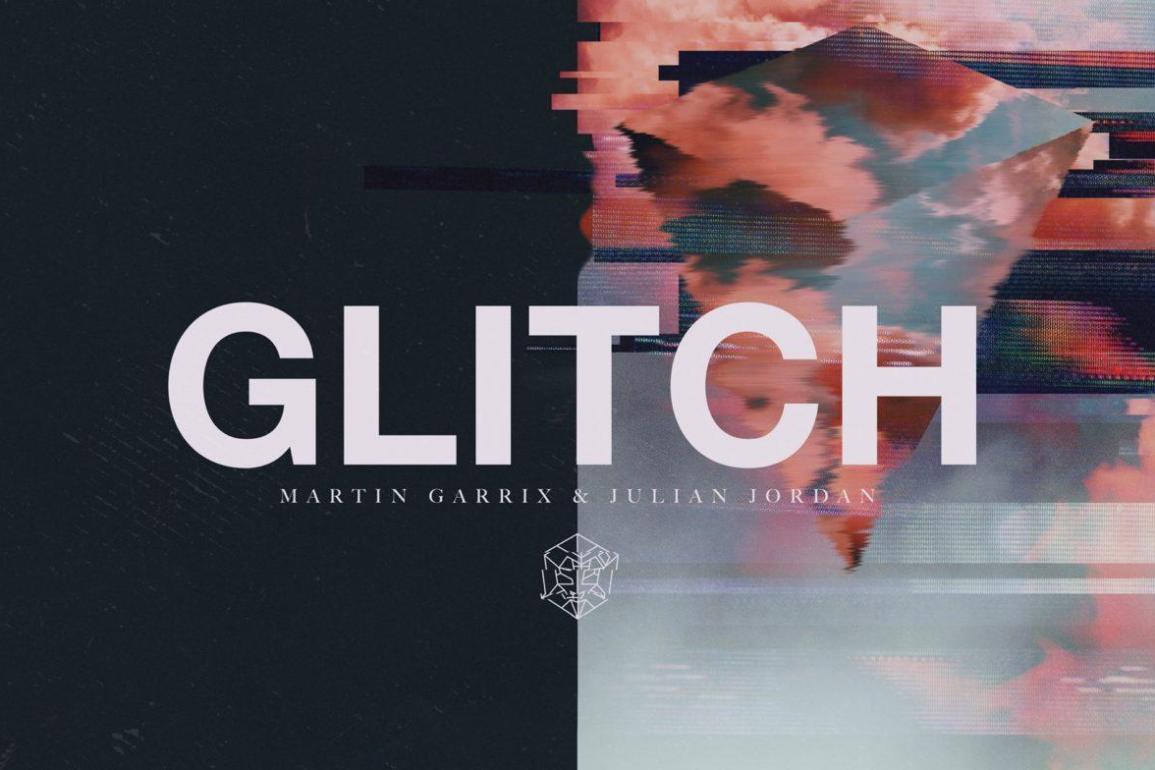 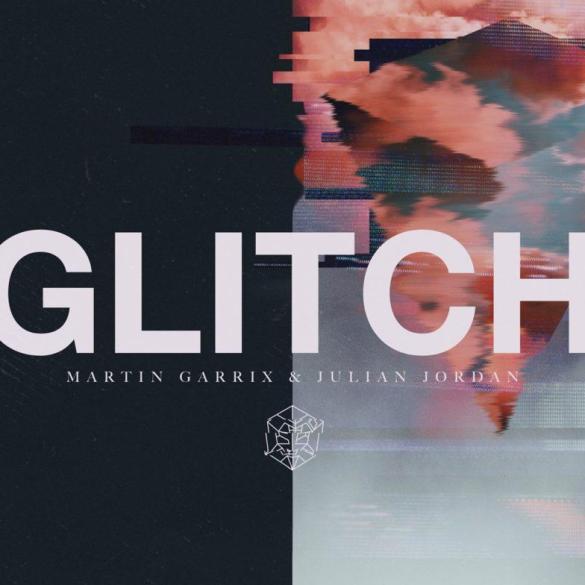 Martin Garrix and Julian Jordan team-up for ‘Glitch’ on STMPD

With more than three-releases per week, Martin Garrix‘s STMPD is heading the dance scene. We’ve always followed the motto “quality over quantity” but what about if you can achieve both? Last, but not least, of these series of releases is Martin Garrix and Julian Jordan collaboration, named ‘Glitch’.

Both artists are very good friends and they’ve already collaborated in the past. Both driven into big crowds and mainstage bangers, their style is similar but different at the same time. They are extraordinary producers when it comes to writing down melodic lines. The recent Martin Garrix BYLAW EP is a perfect example of Julian’s ‘A Thousand Miles’.

The two super-young but already become a worldwide phenomenon, came up with a mix of electro-house/bigroom and progressive tune in the form of ‘Glitch’. Kicking off with the unmistakable Martin Garrix signature sound, ‘Glitch’ jump into a super energetic drop. Up-and-down melodies filled with electronic vibes bring the listeners into a very wide breakdown entirely filled with this big bassline that plays the melody.

‘Glitch’ is nothing but a festival banger we’re sure will inflame the dancefloors from now on. The track has already achieved half a million streams in less more than 24 hours. Martin Garrix premiered it during his own show at Amsterdam RAI and he played it massively on almost every performance. Nicky Romero, Blasterjaxx, Firebeatz have currently played it on their radio show.

Martin Garrix and Julian Jordan outstanding collaboration ‘Glitch’ is currently out on STMPD. You can follow this link for the download link or simply check below for the stream.