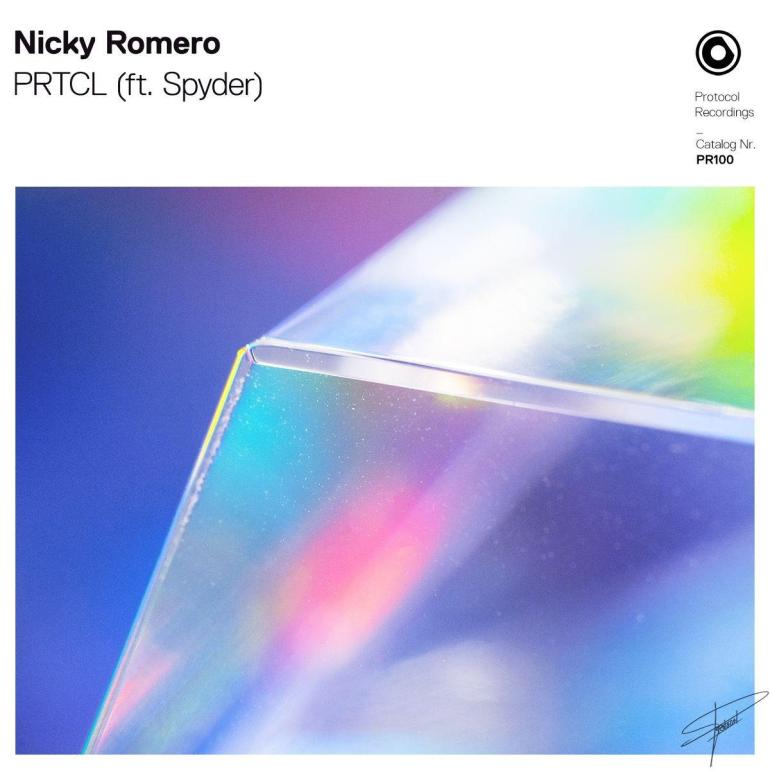 When Nicky Romero founded Protocol Recordings back in 2012, he probably didn’t wonder how much his label would have an impact on the EDM scene. In 6 years Protocol released world-famous tracks as Lighthouse, Howl To The Moon, Legacy, Warriors, and has been home to the most talented progressive house artists (and more recently Groove house ones).

This tune is yet another proof of Nicky’s love for the groovy club sounds: after the successful “Ready 2 Rumble”, the Dutchman has teamed up with Spyder, MC known for the timeless “Waterman” and “Like Dis” by Olav Basoski.

The track development is quite simple, yet effective: Spyder’s vocals build up the hype till the powerful and masterfully sounding drop. Long story short, “PRTCL” is perfect to destroy every dancefloor.

The track comes along with the first artwork of the new series, which replaces the beloved “box” series.

You can listen to it below or follow this link to get a copy.