Defected London announce full programme for party at The Drumsheds 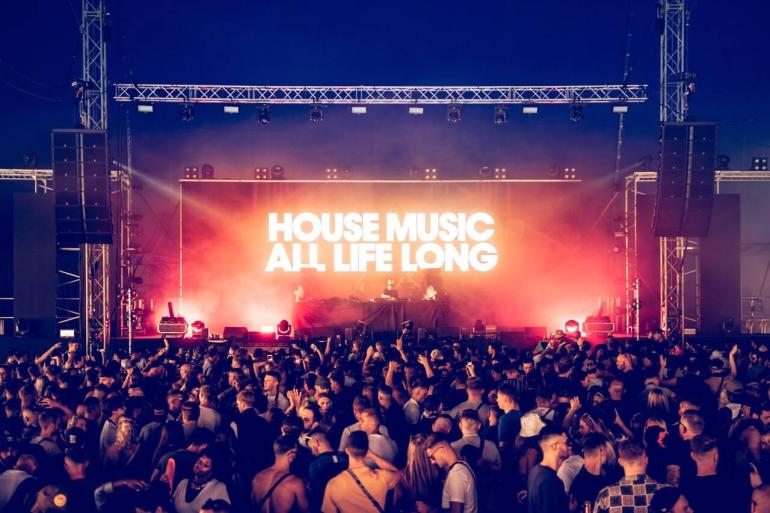 The full lineup for Defected’s first London party in 18 months has been revealed, ahead of the rescheduled dates of Saturday, September 25th and Sunday, September 26th. Taking place at the colossal outdoor venue The Drumsheds in North London, giants of dance music Defected, Glitterbox, Classic Music Company, Sondela, 4 To The Floor, and Faith will host stages throughout the pioneering events space for an unforgettable weekend of house music.

Building on the success of Defected’s triumphant return to the live arena with its sold-out Defected Croatia festival this August, where the label hosted 5,000 house fans in the idyllic setting of The Garden Tisno, the unifying power of house was taken to new heights after a long hiatus from the dancefloor. With a long history of producing monumental events at renowned London venues such as Printworks, Ministry of Sound, and Studio 338, as well as the 10,000-person Defected London FSTVL in 2019, a two-day party is the logical next step for the London imprint.

Defected’s lineup features a slew of house music all-stars, including DJ-of-the-moment Honey Dijon, platinum-selling producer Purple Disco Machine, and infamous party starters Eats Everything, Darius Syrossian, and Dan Shake. Top-tier talent from the United States, such as Detroit legends Inner City, master of work Louie Vega, and Chicago breakout star John Summit, will also travel across the pond for the two-day event. Following the signing of ‘Groovejet (If This Ain’t Love)‘ to Defected earlier this year, a very special PA from Sophie Ellis Bextor alongside Spiller will be an added highlight for the event, with an array of live talent on the line-up.

Defected initiatives in the last 2 years of the pandemic

Defected ruled the virtual world during lockdown, with its Defected Virtual Festival and We Dance As One live stream series attracting over 60 million views and raising $1.2 million for the World Health Organization’s COVID-19 response fund and £89,930 for Mind, among other charitable donations. Defected plans to maximize its digital capacities by bringing its events to millions around the world virtually, as seen with its Y/OUR HOUSE Twitch series, which was produced live on site from Defected Croatia in partnership with Toshiba, ushering in the label’s new era.

With over two decades of experience hosting events such as the award-winning Defected Croatia, annual seasons in Ibiza, and international tours across the United States, Australasia, and beyond, this September’s party marks Defected’s eagerly anticipated return to London for its devoted legion of fans and the start of a new era for the label.

Defected London tickets are still available for purchase at defected.com/london.