Refune Music is back with Otto Knows 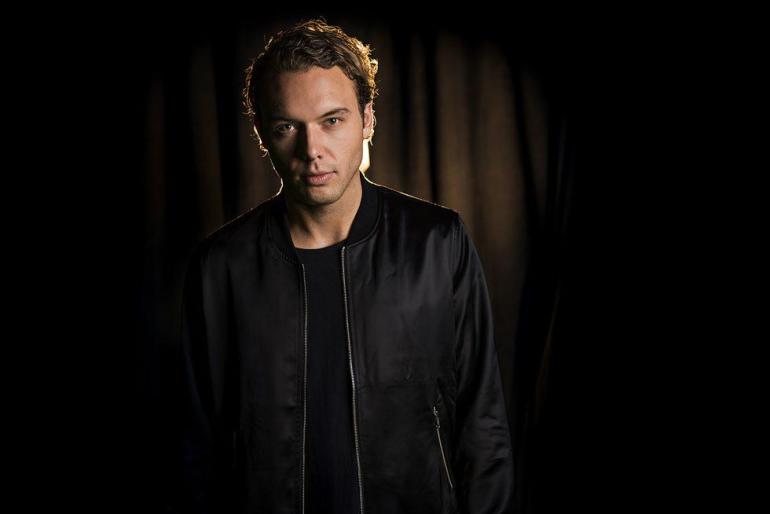 Through posts on Facebook, Twitter, and Instagram, Otto Knows has just revealed a snippet from his next single. With each cryptic post only containing a moon emoji and no text, the Swedish megastar is certainly holding back most details about the release.

The short video posted across Otto Knows’ social media contains the audio of a cheerful tune, stripped back to the core notes. In a very high-pitched and happy sequence, the preview hints that yet another anthem is on the way, set to be euphoric and emotional in Otto Knows’ true style.

Many fans are speculating that the preview may be hinting at the release of the much-anticipated track ‘Shade Your Sky‘. This release is certainly much-awaited, with the first live rips of the track having been posted on Soundcloud over a year ago. Although the audio clip does not bear much resemblance to ‘Shade Your Sky’, the artwork seems to fit perfectly, suggesting that the song may have either been adapted or stripped back for the preview.

Speculation aside, some details about the release have emerged. The track is set to drop on 2nd December on Sebastian Ingrosso‘s iconic label, Refune Music. This would not be Otto Knows’ first release on Refune with legendary tracks ‘Million Voices‘ and ‘Parachute‘ both having been released on the label, the former in 2012 and the latter in 2014.

The posts across social media certainly hint that something big is coming from Otto Knows in December, with fans on the edge of their seats, it will be interesting to hear the style of this upcoming release.