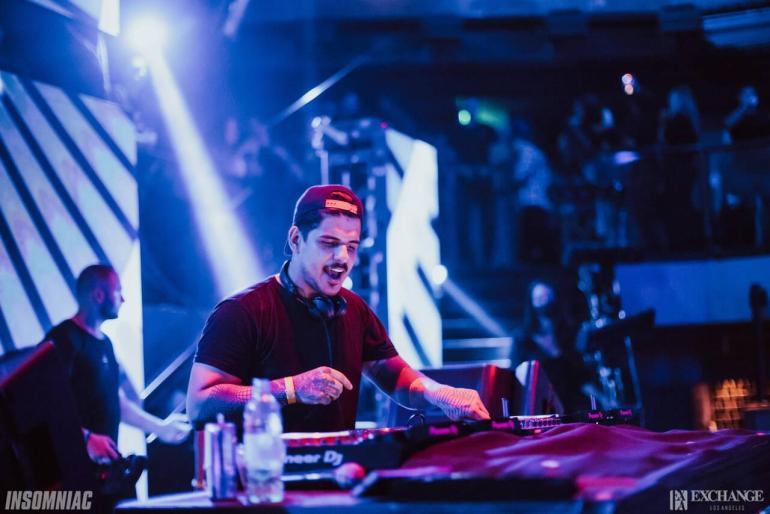 Vintage Culture is a Brazilian dance music behemoth; he has remixed the BURNS hit ‘Talamanca,’ which is out now on Big Beat Records.

The Vintage Culture remix of ‘Talamanca‘ accentuates the drop and ups the tech vibes by injecting an extra dose of infectious big room energy. The acclaimed original has racked up over 15 million global streams, hitting #53 in the Official Charts as well as an A-List playlist spot on BBC Radio 1.

Vintage Culture has sold out shows at venues like Fabric London, Egg London, Brooklyn Mirage, and Space Miami in 2021, and has also performed at world-famous festivals like Creamfields, Lollapalooza, Untold, and EDC Las Vegas. With over 2 billion combined streams across platforms, his tracks ‘Free‘ and ‘Drinkee‘ simultaneously topped the Beatport charts in July, accelerating his rise to the top of the dance music scene.

My remix for @burnsmusic 's Talamanca is out now! Extended version exclusive on @beatport https://t.co/G1xXfZKC9C pic.twitter.com/bzIhoiyVXz

BURNS is an explosive and influential force across all genres as a producer and multi-instrumentalist. Six songs from his writing and production work appear on Lady Gaga’s chart-topping album Chromatica, including the smash hit single ‘Rain On Me,’ which recently won the GRAMMY award for best pop duo/group performance. ‘Cabin Fever‘ by Jaden Smith, ‘Make Me‘ by Britney Spears, and ‘Trauma‘ by PARTYNEXTDOOR, as well as work for Gallant, Louis Tomlinson, Ellie Goulding, and Pitbull.

For a killer remix, two of dance music’s most in-demand figures team-up. Buy and stream the track here or below.