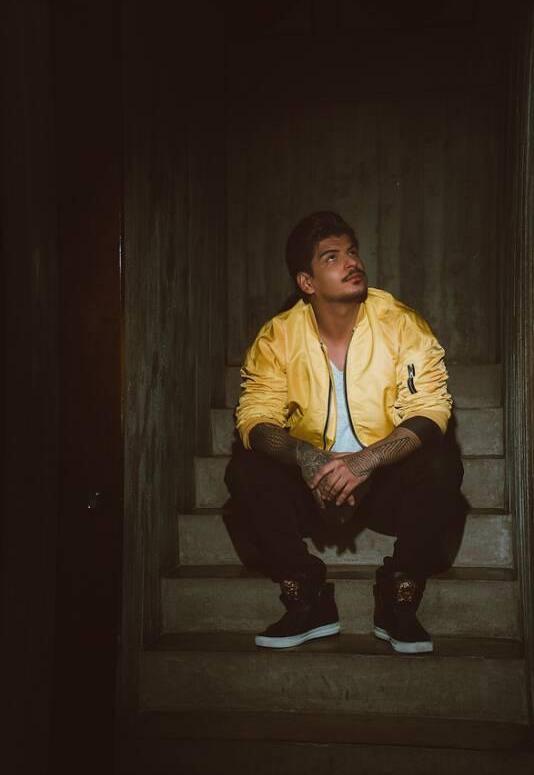 Chris Lorenzo’s new track ‘California Dreamin’‘ is on fire! My intention is to throw gasoline on the fire…. thrilled to remix the song, shout out to Chris Lake and the Black Book/Astralwerks team. – Vintage Culture

Vintage Culture is a passion project for Lukas Ruiz, a Brazilian producer/DJ who wants to bring people together through music. Vintage Culture has topped the Billboard Hot Dance, Spotify Dance, and Beatport Main Overall Charts multiple times, amassing a total of over two billion global streams. “Coffee” with Tiesto, “It Is What It Is” with Elise LeGrow, and “Cali Dreams” with Fancy Inc featuring The Beach are some of his collaborations. He’s remixed Meduza, Moby, Diplo, Jorja Smith, David Guetta, and Sia, and appeared on the cover of Rolling Stone Brazil, establishing a reputation as one of the most influential and creative talents of his generation in Brazil and beyond.

Zedd announced cancelation of NYE event due to Covid-19

When Lorenzo, Chris Lake, and FISHER began playing “California Dreamin’” ft. High Jinx in their summer sets, it piqued fans’ interest. After its release in October, the track took the #1 spot on Spotify’s Operator, Housewerk, and UK House Music playlists, entered Spotify’s Viral charts in over 10 countries (including the U.S. and U.K.) and appeared on Billboard’s Hot Dance/Electronic Songs tally. The total number of global streams quickly surpassed 3.5 million, with three million of those coming from Spotify alone.

Last weekend, Lorenzo was joined by Chris Lake at Goodwill SoCal’s Los Feliz Store for a Closet Cleanout + Meet & Greet. Fans shopped from racks of items donated by Lorenzo and many of his DJ friends, including Wax Motif, AC Slater, VNSSA and Walker & Royce, with all proceeds going to Goodwill SoCal.

Lorenzo is widely credited with inventing Birmingham’s burgeoning Jackin’ house/Bassline hybrid sound, which he simply refers to as “House & Bass.” He’s shared the stage with Skrillex in Europe, worked with The Streets, Katy B, and Sonny Fodera, and remixed Disclosure, Ed Sheeran, and A-Trak. “Fly With Us,” a collaboration with AC Slater, and “Sensational,” the latest single from Anti Up, the duo he founded with UK producer/Black Book Records founder Chris Lake, are among Lorenzo’s recent releases. “California Dreamin'” is Lorenzo’s second Black Book release, following “Ectomorph” in 2018.