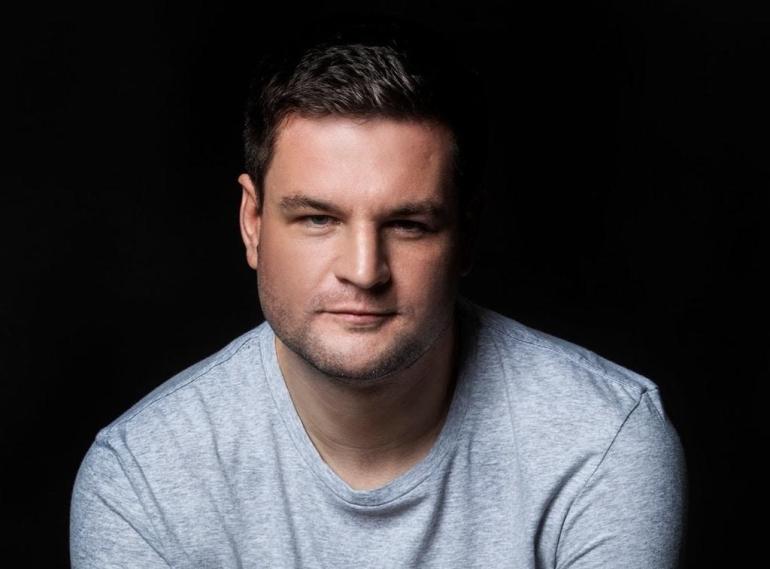 Let’s Talk About: Grum and his new label Deep State

Grum has become over the year one of the most eclectic and innovative producers when talking about trance and progressive music.

From a studio album on Anjunabeats to his own music label, 2019 has been an incredible year for the Schottish DJ and producer Graeme Shepherd aka GRUM. This is why we have reached him for an interview to understand more in-depth what has happened behind the scene.

Starting in the electro house environment, Grum has become over the year one of the most eclectic and innovative producers when talking about trance and progressive music. His trademark sound has been recognized by Anjunabeats with the release of his Deep State album where cinematic, deep, dark, ambient progressive and trance sounds prevail on the incredible 10-track selection.

At the beginning of this new decade, Grum has also announced his brand new imprint, focused on evolve his sound and help upcoming talent to make their path to the big scene.

We have asked this and even more on the interview with Grum, you can find below.

I think having your own label is a goal of any electronic artist, and it’s always been a dream of mine. It really just felt like the right time to do it. The progressive scene is quite fragmented – I’d love to help bring it all together in a way.

It’s going to be music I like, and want to support and play in my sets. I’d love to help nurture upcoming talent and give artists I like a bit of a leg up. There will be music from artists we know of as well, but everything will fit in with the Deep State ethos and style.

It isn’t really something I decided I was specifically going to aggressively pursue. I was quite fortunate in that something that was my passion and hobby developed into a career. And I have always just made what I was enjoying at that moment in time.

The Anjunabeats relationship started out when the ABGT radio show started playing remixes I was doing around 2014. That led on to releasing my first EP, support slots for Above & Beyond, and we went from there really. It’s been great working with Anjunabeats, they are a lovely bunch who are as passionate about the music as I am.


Yes, juggling travel/shows/studio time is one of the challenges of this. I much prefer working on music in the studio, but sometimes I have to work on things when I’m away. The solution that I found works best for me is to work fully in the box. I’ve got a high-end Macbook as my main studio computer, loaded up with everything I need, and can plug into a screen/speakers at home or work on headphones when away.

I love the album format. Running on the perpetual singles treadmill can be a bit fatiguing. Albums let me disappear a little into my own world and come up with something more unique and stylized. The album reception has been great, seems like people are generally loving it.

Why You Should Listen To EDM While Gaming Online

I think accepting that you can’t control everything is important. Especially when traveling. Getting enough sleep is very important for me too.

Yes, it has changed enormously since then. In that era, social media was really in its infancy and an afterthought in terms of promotion. Now it seems to be the tail wagging the dog. With good music, a career can still be made, it just requires a different approach now compared to back then.

To keep doing what I do, enjoy it, and build my Deep State label and brand. Lots of music to come too, including another Anjunabeats album.

We want to thank Grum for the time dedicate to us and don’t forget to follow him on Spotify and on all his social to be the first to know what’s coming next.