Pryda Presents welcomes back Cristoph with ‘The World You See’ 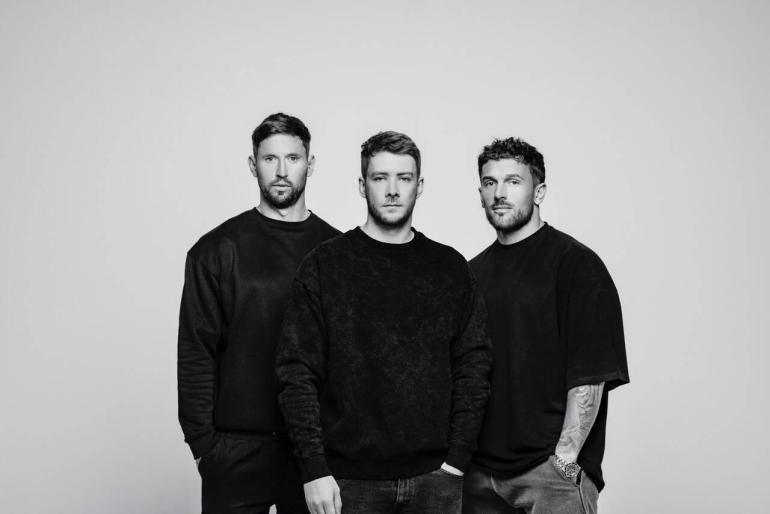 Legendary Eric Prydz imprint, Pryda Presents, welcomes back Cristoph, this time together with Franky Wah and Artche for an outstanding progressive house gem, The World You See.

Cristoph and Franky Wah sit at the vanguard of a new generation of progressive house producers and artists who are helping to reimagine the future of the genre, two rapidly rising talents at the top of their game. Despite it only being February, it feels appropriate to label their new record, The World You See, a stand-out dance track of 2021.

The World You See is a record that feels bigger than the sum of its parts, a slice of delectably written dance music. It’s moody and euphoric, soaring and simmering, with a vocal from Artche that’s powerful enough to immediately grab the ears of house heads and radio listeners.

It’s fitting that The World You See is released on Pryda Presents, a label created by Eric Prydz. Prydz is one of dance music’s most respected and singular talents, a Grammy-nominated artist who has come to define the very notion of progressive in his multi-decade long career, and one of the rare acts that’s managed to transcend the traditional barrier between dance music’s underground and mainstream success. It was Pryda Presents that gave Cristoph his recording debut in 2017, and Prydz has been championing the Newcastle-based artist ever since.

The World You See re-unites Cristoph with fellow Geordie, vocalist, and producer Artche, with whom he collaborated on 2018’s Voice of Silence. Since then Artche has gone on to steadily grow his reputation with collaborations with the legendary Sasha, Lane 8, appearances on the long-running UK house label, Stress Records, and the creation of his own imprint, Yusual.

Franky Wah has had a massive last twelve months, the Yorkshire-based producer started 2020 with a nod from Pete Tong as one of his Future Stars, and ended it by taking the reins of the famed BBC Essential Mix in December. Since then he notched up a Hottest Record of the Year nomination from Annie Mac for Come Together, dropped a record on Tale of Us’ Afterlife, and topped the Beatport chart with his collaboration with Sasha, Haunted.

Cristoph started 2021 with a bang, delivering a much-buzzed-about BBC Essential Mix in January, in which he debuted forthcoming collaborations with Yotto, Artche, and a new original from himself. He closed out 2020 on top of the Beatport charts with SFB which on Anjunadeep and preceded that with Camelphat collab, Phantoms.

Tale of Us, ARTBAT, Cristoph, and Franky Wah, are just some of the flag bearers of a new wave of melodic house music. They are helping to reimagine the progressive category, inspired by a man who has helped blaze its trail for so long, Eric Prydz.

Cristoph, Franky Wah, and Artche The World You See is currently out now worldwide via Pryda Presents. You can stream and download the track here or check below for an outstanding music video.