MOSKA returns on IN / ROTATION with banging new single ‘Julieta’ 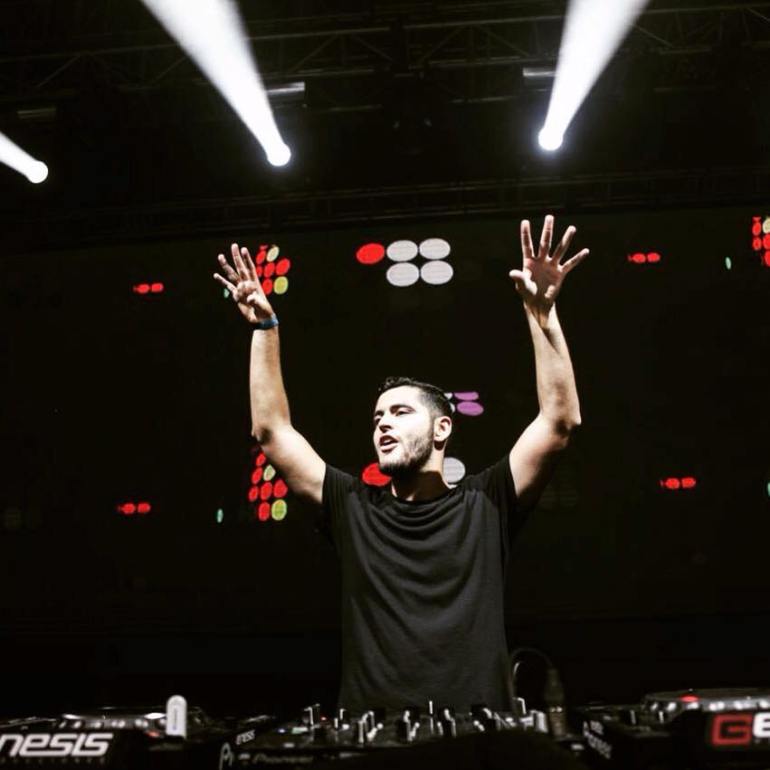 Having debuted on the Insomniac’s house-driven imprint at the beginning of this year, MOSKA is back on IN / ROTATION with a crazy new tune, Julieta.

The new tune is a moody slice of progressive house built around sleek arpeggiations, brooding melodic progressions, and angelic vocal harmonies. Kicking off with a hypnotic and deep arpeggio, the track delivers ancient and ethereal vibes that jump off into a techy and rolling percussive rhythm. The long cinematic lines unfold into dreamy and melodic soundscapes that flow through the main plucked harmony. Julieta is the perfect follow-up to his latest release, Paraiso, where the feeling-good and happy house vibes suddenly evolve into dark and cryptic sound elements.

MOSKA has been turning heads of tastemakers across the board following releases on Musical Freedom, Hexagon, Mad Decent, Confession and more. He has officially remixed world-hit Despacito with Makor Lazer amassing over 25 M streams on Spotify alone. He has also collaborated with Tiesto on his album Together where Acordeao, their collaboration, has almost 24 M streams on Spotify.

With his only 24 years, MOSKA has already played on various world-recognized electronic music festivals like Tomorrowland, Life In Color, and EDC Orlando.

MOSKA is one of that young talent we would keep an eye on in the future, he could surprise you. Meanwhile, you can stream and download MOSKA’s Juliet via IN / ROTATION here or below.