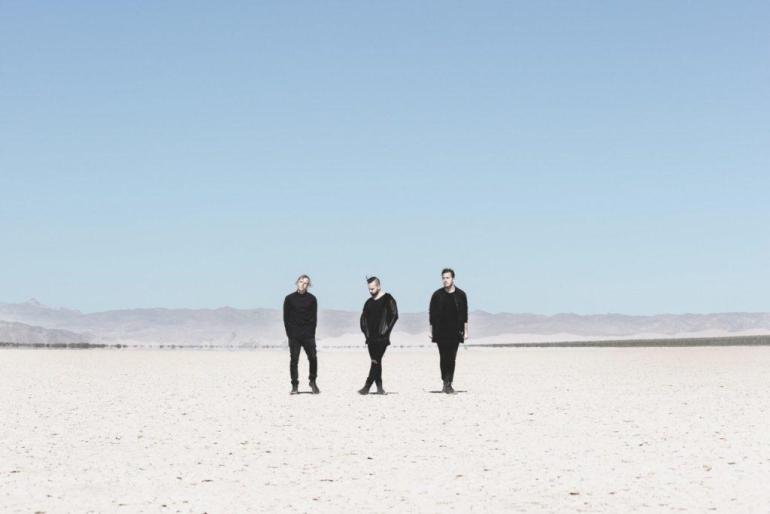 As if the impressive amount of remixes for SOLACE wasn't enough, the trio premiered two more new reworks on Keinemusik's Radioshow

Australian electronic group RÜFÜS DU SOL are looking forward to the release of their SOLACE Remixed album, a compilation of all the incredible remixes of their homonymous album. With the Italian duo Mathame being the latest addition to an impressive list of remixers which can show off names as Adam Port, Yotto, Purple Disco Machine and Cassian, expect more artists to be added to it.

Being hosted by the Berlin-based Keinemusik collective – formed of Adam Port, Rampa, Reznik and &ME – for their monthly radioshow, RÜFÜS DU SOL have delivered an impressive mix of their favourite club weapons of the moment, together with a couple of exclusive goodies.

The first one is a new remix of ‘New Sky’ from the super talented Edu Imbernon, who’s fresh from a splendid EP on Sasha’s label; the Spaniard turned the original into a driving, emotional, and delicate Progressive masterpiece with a marked dancefloor vein. The other surprise is a VIP rework of ‘Eyes’ from its’ own creators, who gave it a firm Techno re-shape with a spine-tingling breakdown and a raw release.

Both tracks are expected to be eventually released as part of the SOLACE Remixed album, whose release date is set on September 6th. You are already able to pre-order or pre-save the album; for now, enjoy the amazing RÜFÜS DU SOL’s guestmix on Keinemusik Radioshow. 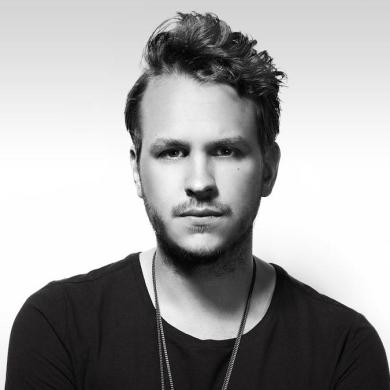 Sebjak released a stunning new record on his own label