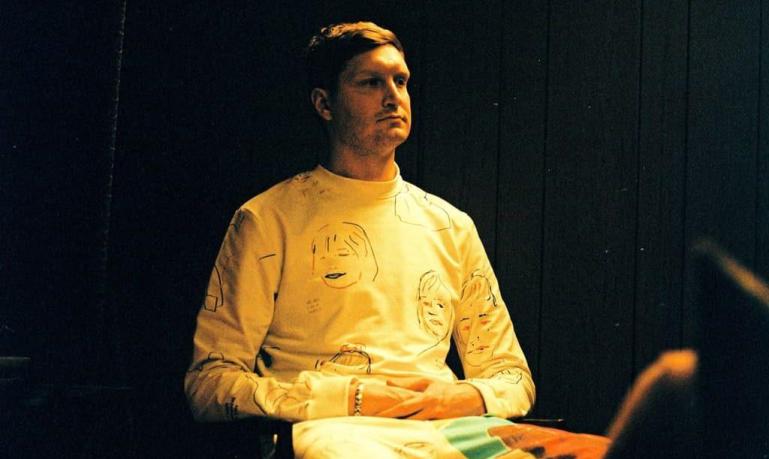 Amtrac returns with ‘Radical’ on his imprint OPENERS

A catchy rhythm made by rolling percussions mixed with an intimate theme delivers an intense feeling of relaxing and calm.

Caleb Cornett, better known by his stage name Amtrac, is an American DJ, electronic music producer, singer, multi-instrumentalist and songwriter. Starting his career in 2010, in 2013 he remixed Kaskade’s Atmosphere, playing the following year at the iconic Ultra Music Festival Miami. In the same year, he toured with Kygo as his support act, playing shows in the USA and Europe. In 2017 he launched his own imprint, Openers with as first release his 1987 EP that has now accumulated more than 10 M plays.

In May of last year, AMTRAC’s Openers counted 39 songs from various artists. Now, to kick off the new year and decade in the right way, he teams up with British electronic music producer Totally Enormous Extinct Dinosaurs for the new single Radical.

Greatly honored to be singing on my friend Amtrac’s song. He played me the rest of the album, it’s excellent of course, exciting to be a part of it – Totally Enormous Extinct Dinosaurs

Built around deep and soft strings, the record kicks off with an angelic vocal and a bubbling bassline that flows through the first drop. A catchy rhythm made by rolling percussions mixed with an intimate theme delivers an intense feeling of relaxing and calm.

AMTRAC and Totally Enormous Extinct Dinosaurs Radical came after last month solo single Between the Lines and the high acclaimed Formal Disco, released back last summer. Both Radical and Between the Lines are extracted from AMTRAC’s upcoming album Oddyssey due to release this spring.

Radical feat. Totally Enormous Extinct Dinosaurs is currently out worldwide and you can download it here or check below for the stream.