A State of Dance Music: 2019 report for dance music 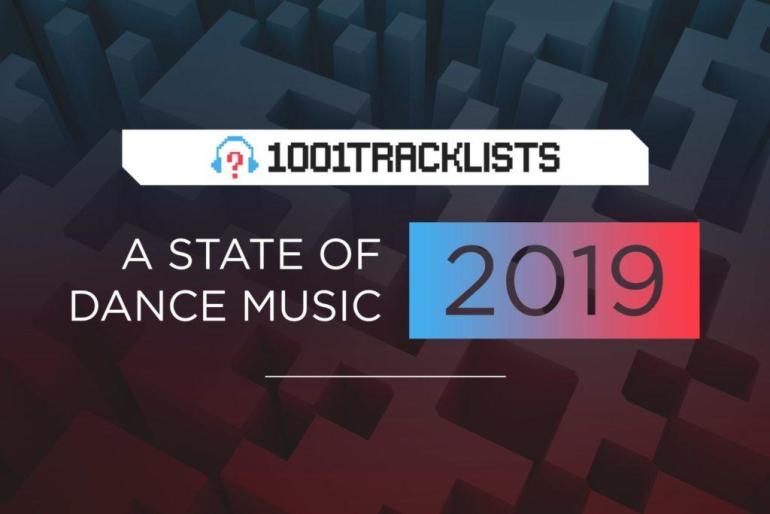 Like last year, the world-leading tracklist website, 1001Tracklists just unveiled an analysis of the dance music scene in 2019. A State of Dance Music.

2019 has been another good year for the dance music industry worldwide; new trends, the return of some classics, music festivals that change locations, new music labels and more. A lot happened and a platform that, better than the others, could summarize in numbers this year is surely 1001Tracklists. Worldwide recognized as the #1 source for tracklists, in the latest year the website has also kept track of artists’ new music, trends regarding music genres, most played records and more. The website now releases annually the TOP101 Producer list based on 1001Tracklists’ data of the records played on the mixes.

Before jumping into the data collected by the website, we would like to check last year’s analysis. In 2018, house and progressive house music were on top of the chart with more than 34% of the music share. On top of the most played track, there were Fisher with the iconic Losing It, Camelphat on the second position and Fatboy Slim on the third. A house music-packed top three as suggested by the percentages of the music genres.

What happened in 2019 then? House music is still on top but with an interesting chart regarding music genres market share on 1001Tracklists. According to the website, this year Future House has been on top with 15% rapidly followed by Bass House and Tech House at around 13 and 11 %. Techno that, for some reason, has been fused with progressive, now reaches almost 7 % followed by our beloved funky/groove house with 5.3%.

Having a look at the top track of 2019, again, on top we can find Fisher’s Losing It followed by You Little Beauty and Grammy-nominated Meduza’s Piece Of Your Heart. Axwell’s Nobody Else stops at the 5th position.

Poker Flat Recordings welcomes back Steve Bug with ‘The Haze’

A chart not present last year is Top Festivals. Again, the ranking is not based on what’s the best festival; instead, it uses the views generated by festivals’ tracklists to evaluate the most viewed ones on 1001Tracklists. On top, Tomorrowland with its almost 780k views rapidly followed by Ultra Miami with 500k views. Take in mind that, if Ultra Miami has been a 3-day long festival, Tomorrowland took over during two consecutive weekends and, if we consider also The Gathering as part of the festival experience, Tomorrowland has run for 4 days.

For top label this year on top we have, obviously, Spinnin‘ Records. 2019 has been a great year for Axtone, as we have already discussed in the past; in fact, Axwell’s imprint positioned itself in the 4th position of the ranking.

If we check the top underground set we find Mr. Solomun at the first position rapidly followed by Adriatique duo at the second one. Solomun occupy 4 positions in the ranking, followed by Lane 8 and his 3 positions. Tale Of Us stops at the 7th position with their Voyage 013.

The full report is available to the public and it contains a lot of interesting data; you can read it here.