Anyasa first track of ‘Gaya EP,’ ‘Rasiya’ is out now on Anjunadeep

The new alias from Anish Sood, Anyasa is the first Indian artist to be signed to the renowned London label Anjunadeep 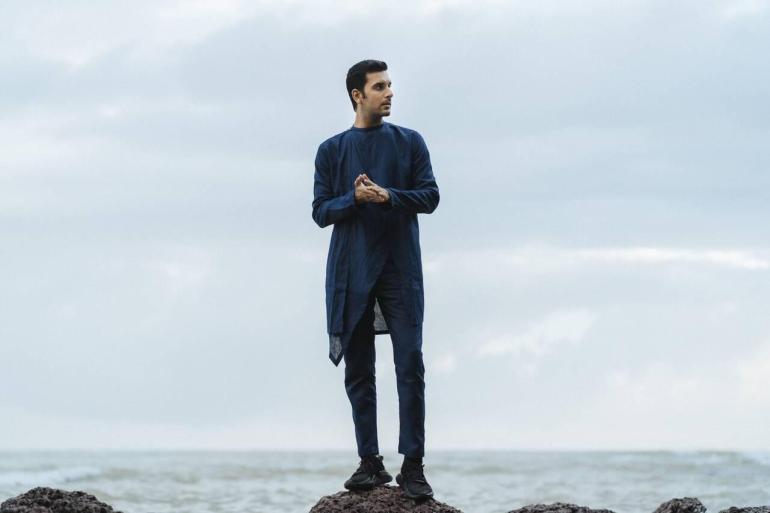 Anish Sood’s first track as Anyasa is available now via Anjunadeep, marking the start of his transition to a new artist name and signature sound.

Anyasa’s debut four-track EP Gaya features the single “Rasiya,” which sets the tone for Anish’s new style, which is a unique blend of electronic production that has become his trademark over the last decade and Indian classical vocals that represent his roots. Gaya is an ode to feminine energy, the raw creative force from which all art is born, and is derived from the Greek goddess of Mother Earth, Gaia.

The four standout singer/songwriters who contributed to this EP – Isheeta Chakravarty, Bawari Basanti, Avneet Khurmi, and Amira Gill – personify this sentiment. Each of them has worked with Anish to create an emotive and evocative sound. Anish’s unconventional use of classical vocals with contemporary house and techno production resulted in this collaborative journey, which is layered with unique textures thanks to his Instagram and Spotify discoveries.

What began as an experimental project during lockdown evolved into a transformational process, with Anish gravitating toward this new sound. “It’s almost as if this transition was meant to happen at this point in time,” Anish says, which inspired the name Anyasa, which in Sanskrit means “spontaneous and effortless.”

Anish, who began his music career at the age of 18 in 2008, has played a significant role in shaping India’s dance music scene and is no stranger to the international stage. He’s toured with everyone from Dixon and Black Coffee to David Guetta and Kygo, as well as performing at international festivals like Tomorrowland Unite and Electric Daisy Carnival and co-writing a song with the Black Eyed Peas.

This EP, on the other hand, is a watershed moment. Anish is the first Indian artist to be signed to Above & Beyond’s Anjunadeep label, which is named after the infamous Anjuna Beach in Goa, which is close to Anish’s home. Anish discusses how “Anjunadeep is a globally revered label and a dream for any electronic musician to work with” and that “I couldn’t have dreamed of a better home for this EP” as the label’s first artist from India.

On August 12th, Gaya will be released worldwide, while Rasiya, the first taste of this new sound, is available now.