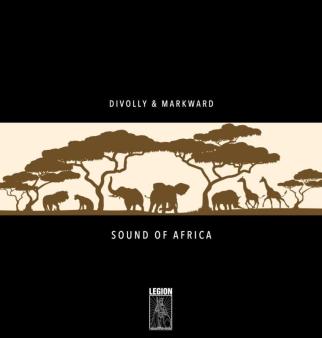 Launched in June, Legion is Dimitri Vangelis and Wyman’s second music label. As this release, the debut track was by Divolly & Markward and it was called ‘Sensation’; now the duo is back with fresher sounds directly from the African continent. ‘Sound Of Africa’ features organic and tribal percussions driven by authentic African vocal and an outstanding ancient violin top melody which will make you immerse yourself in the typical African sounds. In ‘Sound Of Africa’ you can easily feel the incredible skills of the duo in the managing and creating something unique and super fresh from percussive sounds.