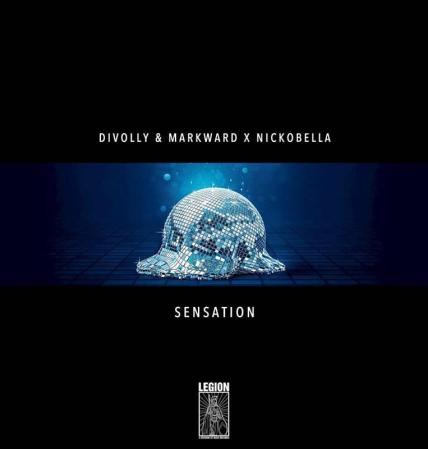 Dimitri Vangelis & Wyman‘s independent label Buce Records, launched in 2016, hasn’t exactly released tons of music since its’ foundation. Despite this, the Swedish duo has decided to open a brand new sublabel, called “Legion“, a name that maintains the reference to the Ancient Greek era (Buce is Bucephalus‘s abbreviation, Alexander the Great’s favorite horse).

‘Sensation’ is software and funkier compared to the usual Buce releases, that are more energetic and heavy. Nevertheless, the record results in a very fresh and unique production perfect for the upcoming summer season. 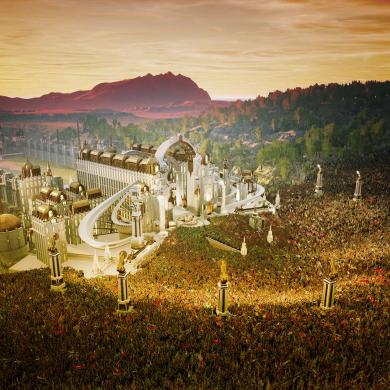 Tomorrowland Around the World, the digital festival, unveils star-studded line-up
This website uses cookies to ensure you get the best experience on our website: Find out more.