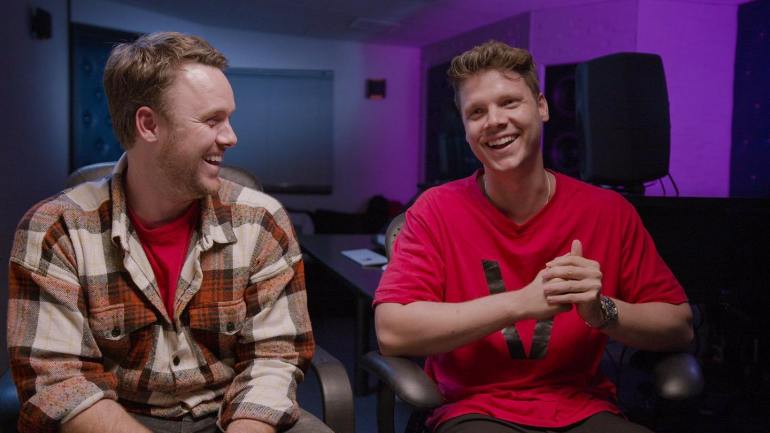 Released back last week, the tune has definitely some familiar sound; if the vocal and the initial bassline are original, the drop is a sort of bootleg edit of the newly released Swedish House Mafia’s single It Gets Better. This is not just an assumption as the duo has explained that the record is “inspired by Swedish House Mafia and their (back then) rumored comeback.“

Kicking off with a very catchy vocal, the tune is a festival anthem backed with electro and big room elements. The tune marks the first record in two years with this specific festival sound.

DubVision are not the first to release such a similar tune; even if the original mix of It Gets Better, released some weeks ago, has nothing to do with this “electro/big-room” version, the first play of the track, during the reunion tour, was definitely more festival driven. From this variant, Fred Chase was the first to actually release a tune highly inspired by the tune.

The Netherlands-based duo is also working on a Bootleg of the other new Swedish House Mafia’s single Lifetime.

Feedback from the fans did not wait with people commenting “here comes the first official IGB old version ripoff” about the new tune.

DubVision new single on STMPD I Don’t Wanna Know is currently out now worldwide; you can click the play button below and have a listen. Download available here.