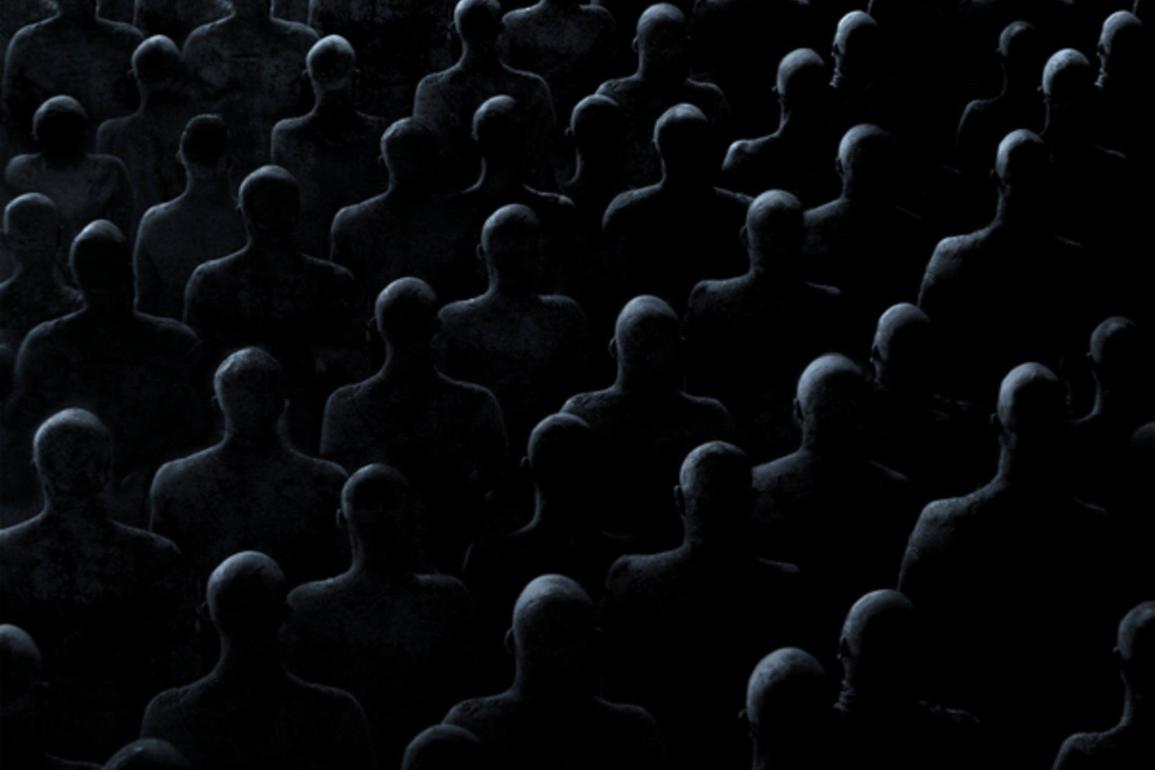 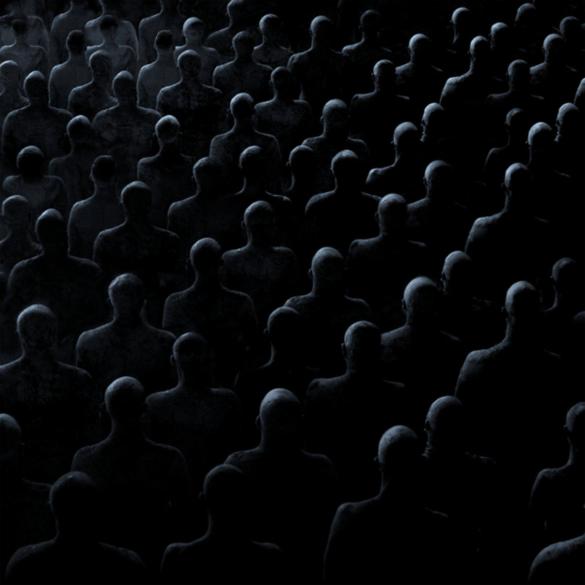 Swedish House Mafia ‘It Gets Better’ has finally been released

Swedish House Mafia‘s long-awaited new single, It Gets Better is scheduled to be released today. Stream and download here.

The track is definitely not the first version we have heard during the reunion tour. It sounds more housy and kind of techno, with a clean beat on the drop and tidy percussive rhythm. Something very different from the festival huge hard-hitting sound we are used to hear during their shows.

Played for the first time in Stockholm at Tele2 Arena during their reunion tour in 2019, It Gets Better has been one of the new IDs played after the reunion, as well as one of the first new music since Don’t You Worry Child, released 9 years ago.

The record has appeared today on Beatport. It is listed as released on Republic Records. The track initially appeared only if you were searching for it on Beatport or if you were visiting the Swedish House Mafia profile on the website. By clicking on it the page answered with a “territory restriction” error.

It turned out it was planned to hype the fans as explained later the day on an interview with Billboard.