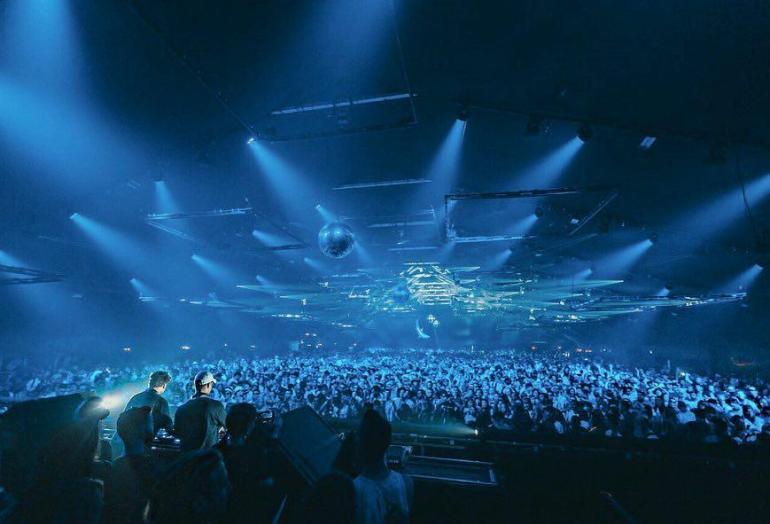 Legendary Tale Of Us duo delivered an hour long performance during Coachella 2019 with an almost full-IDs set.

If you’ve followed last night Coachella’s stream, you surely have caught Tale Of Us on the Yuma channel. If you’ve missed it, luckily, a Reddit user has recorded and uploaded it for everyone’s joy.

There’s nothing really to say about the duo’s set if it’s almost a complete ID – ID (full tracklist).

Kicking off with downtempo beats and slow vibes, the duo rapidly pulls out the heavy artillery with the wonderful tune played around 3:20. The melodic and techno vibes remind us of Mathame’s style but, this is just a speculation.

Moving on in the hearth of the set with darker and mysterious vibes until almost the very end where powerful kicks and percussions were dropped. 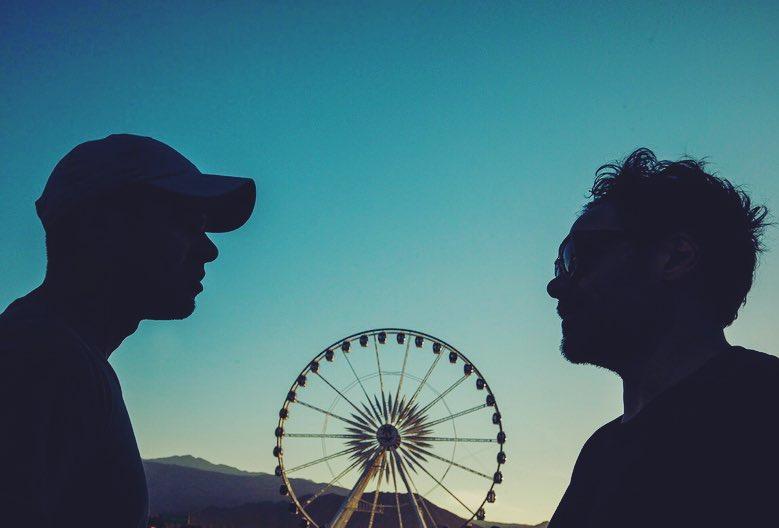 Tale Of Us closes their set with another super ID, which was also played during their sunrise set at Space Miami for the Miami Music Week.

With incredible performances from Gorgon City, RÜFÜS DU SOL, Nora En Pure, Camelphat and tons of other artists, Coachella 2019 proves not to be just the mainstream and pop-oriented top festival but also a great choice for the dance music lovers. 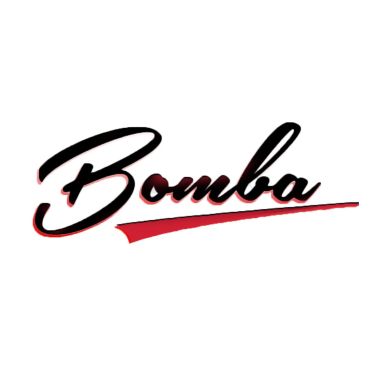