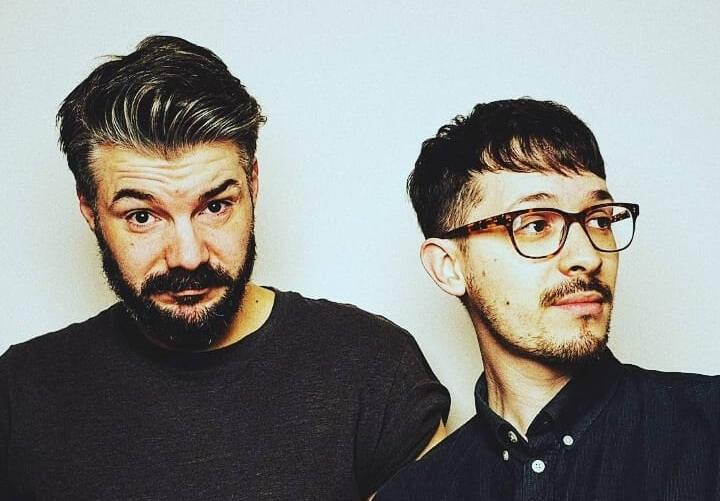 With their new summer track “Supersonic,” Glasgow duo Illyus & Barrietos continue to pave their way towards the upper levels of dance music production royalty and, as a result, radio airwaves.

The new single, which is out now on Ultra Music, is packed with unadulterated bass, minimal distractions, and a strong sense of summer. “Supersonic” follows the Scottish duo’s previous disco-laced single “Dancing Hearts” and reverts to their classic, ubiquitous approach to drums and contemporary and soulful vocals, ready for clubland to resume.

Their original, well-traveled, and energetic production style, which is as much in demand as it is instantly recognizable to both the army of DJs who support them and the enthusiastic global fans who enjoy it, is quickly making deep floor-filling house music their natural habitat.


Illyus & Barrietos’ latest vocal house offering, released as part of their Ultra Music deal, also serves as a reminder of the duo’s diverse backgrounds: Barrientos was born in America to Chilean parents, while Illyus grew up in Frankfurt after being born in Govan. They met on Glasgow’s dance floors in 2014 and formed a friendship based on their shared love of the kind of unabashedly big, floor-filling modern house tunes that have propelled them to dizzying heights of acclaim.

The duo has previously released music on labels such as Defected, Glasgow Underground, and Toolroom, and have received regular support from tastemakers such as Annie Mac, Danny Howard, and Pete Tong, as well as previously appearing on Radio 1’s legendary Essential Mix series.

Illyus & Barrietos new single Supersonic is out now. You can download the tune here or check below for the stream.