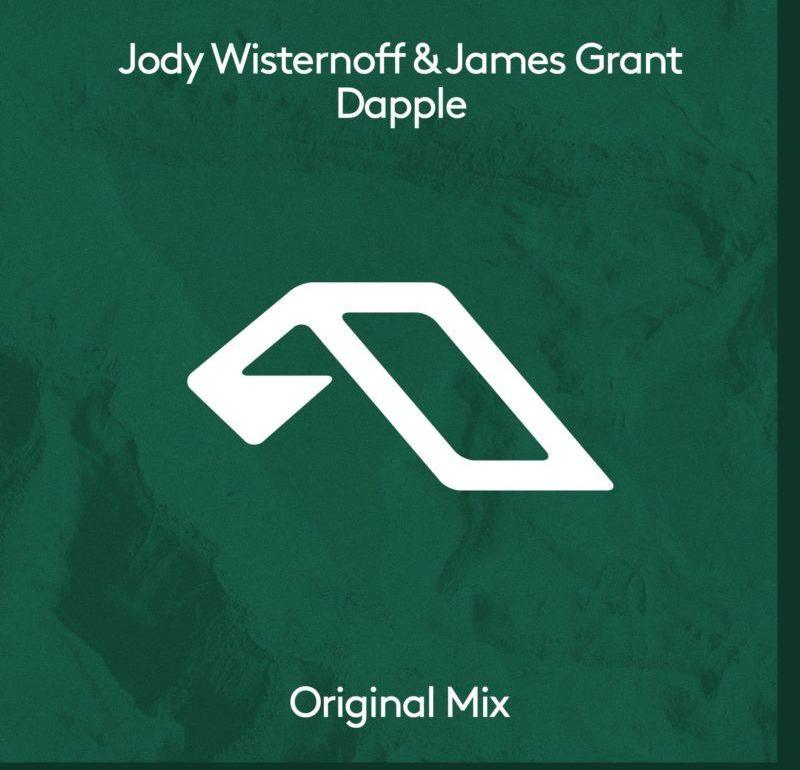 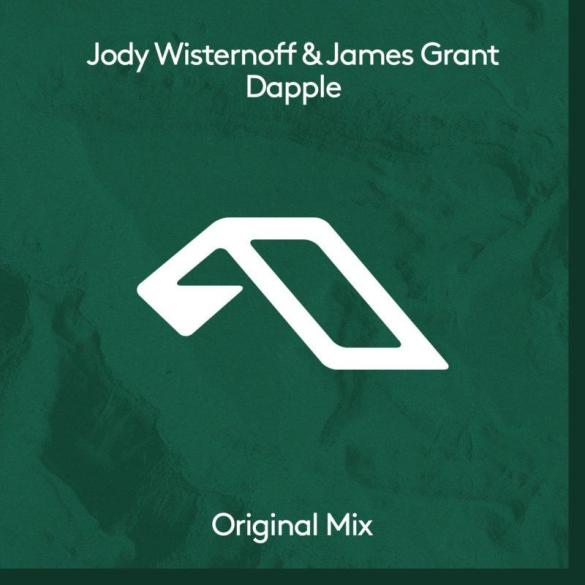 After many years of collaborative remixes and edits, Anjunadeep stalwarts James Grant & Jody Wisternoff mark their debut original production together with “Dapple“. Originally featured on the recently released tenth edition of the beloved Anjunadeep series, “Dapple” is a heartfelt nod to the classic era of the progressive house – deep and dark, and simultaneously tinged with sunshine and hope.

The two friends have been a cornerstone of Anjunadeep for years, and they’re mostly known for their special collaborative edits, often included in the Anjunadeep mixtapes, and often – unfortunately – never released in a proper way. They are a firm presence at every Anjuna event, and their sets are real fan favorites; besides that, they both do A&Ring for the label, of which James is the very founder.

Jody Wisternoff & James Grant’s “Dapple” is available now for streaming and downloading on every platform.