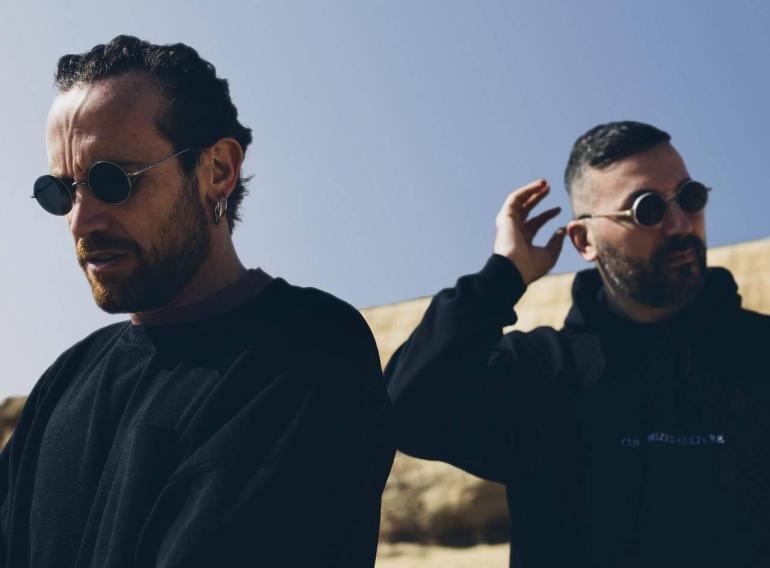 Just as their debut release on Armada Music, Lufthaus’ second single ‘To The Light’ has incentivized a share of underground experts to showcase their remixing abilities, with Italian duo Fideles providing the kickoff. The pair have dimmed the track’s sonic light by highlighting its more obscure elements and adding their signature sub-zero-fueled ingredients to make it a distinctly Fideles remix.

The underground club scene is known for its spectral atmosphere, complete with otherworldly synths and hair-raising chord progressions, which Fideles brought to the mix. The track has already been played at festivals such as Pleinvrees in Amsterdam and others, and it has captivated ravers with the ethereal atmosphere it creates in any setting. Led by a driving bassline and a catchy yet chilling pluck pattern, the remix accentuates the underlying mysterious aura that envelops the original track’s genuine lyrics.

In contrast to the original, this remix emphasizes the vocals by embracing them with gloomy, rumbling background synths rather than garnishing them with cheerful musical refrains. The sinister traces in the velvety melodies balance out the harshness of the track’s sincere sentiments. Despite being the ideal ‘hours of the dawn’ basement anthem, the song’s expressive lyrics are also powerfully emotional, moving crowds to their cores. Tackling the universal phenomenon of internal struggles, ‘To The Light’ acts as a beacon of hope for those competing with their own personal lives while simultaneously providing a unique club-themed getaway.

Daniele Aprile and Mario Roberti, who formed Fideles in 2010, have made their mark on the global dance music scene with a sophisticated and modern melodic sound. With releases on imprints such as Bedrock, Poker Flat, Stil vor Talent, and, more recently, Afterlife, Innervisions, and Exit Strategy, the duo have piqued the interest of the underground scene’s most influential names (from Laurent Garnier to Solomun) and secured scene-wide plaudits. They have carried their mesmerizing performances globally, with shows at world-renowned events and international venues such as Printworks and Fabric (London), Amnesia (Ibiza), Rex Club (Paris) and Watergate (Berlin). With over a dozen years of experience under their belts, Fideles is only looking up, with more of their timeless pieces set to enchant dance floors around the world.