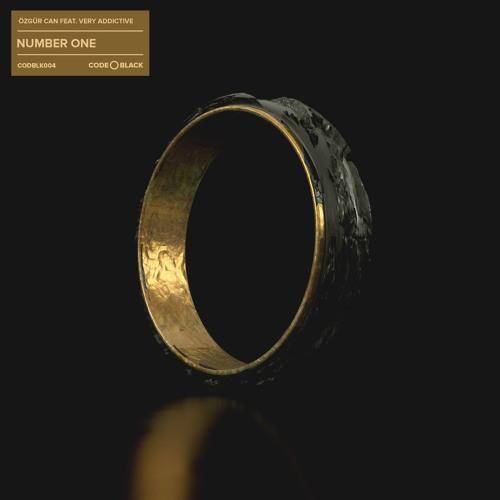 Marcus Schossow is keeping the momentum with his new Code Black, a sub-label of his Code Red Music, focused on more deep and dark part of house music and the latest record released on the label meets all these parameters.

Özgür Can and Very Addictive team up for “Number One” the new Code Black release.

Produced by respected Swedish DJ and producer Özgür Can together with promising girls duo Very Addictive from Stockholm, “Number One” is a proper deep house record, with overall dark atmosphere and etheric vocals. Imagine 3 Am in the dark club with minimum lights, a blanket of fog produced by the smoke machine and the record pumped from the speakers; probably the best condition ever to start your parallel travel through the amazing record.

Years’ alleged collaboration with Axwell, ‘Bliss’ is out now after 7 years

Özgür Can isn’t a new name for Code Red Music fans; his is the two tracks EP dropped last year by Code Red and he’s also known for his tunes on Sebjak’s Bibliotheque Records (check this and this). Talking about Very Addictive, they have been releasing music and playing at some of Sweden’s most renowned clubs and electronic festivals since 2014.

“Number One” is sheer proof their talents and it’s another outstanding addition to the burgeoning catalog of Code Black.